Ryland Peter Cooder (born March 15, 1947) is an American musician, songwriter, film score composer and record producer. He is a multi-instrumentalist but is best known for his slide guitar work, his interest in roots music from the United States, and his collaborations with traditional musicians from many countries. 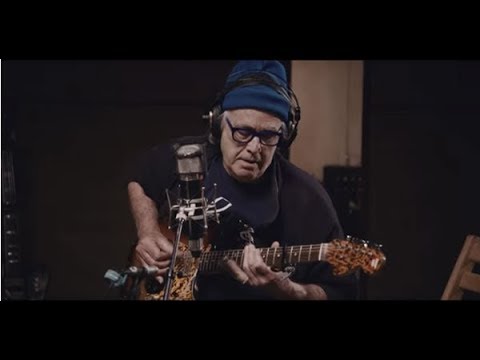 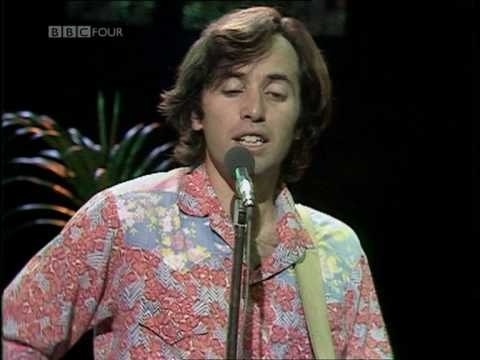 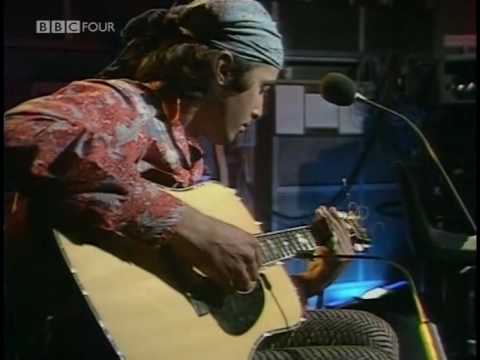 Cooder was ranked eighth on Rolling Stone magazine’s 2003 list of “The 100 Greatest Guitarists of All Time” (David Fricke’s Picks). A 2010 ranking by Gibson placed him at number 32.

Cooder was born in Los Angeles, California, to father Bill Cooder and Italian-American mother Emma Casaroli. He grew up in Santa Monica, California, and graduated from Santa Monica High School in 1964. During the 1960s, he briefly attended Reed College in Portland, Oregon. He began playing the guitar when he was three years old. He has had a glass eye since he was four, when he accidentally stuck a knife in his left eye. 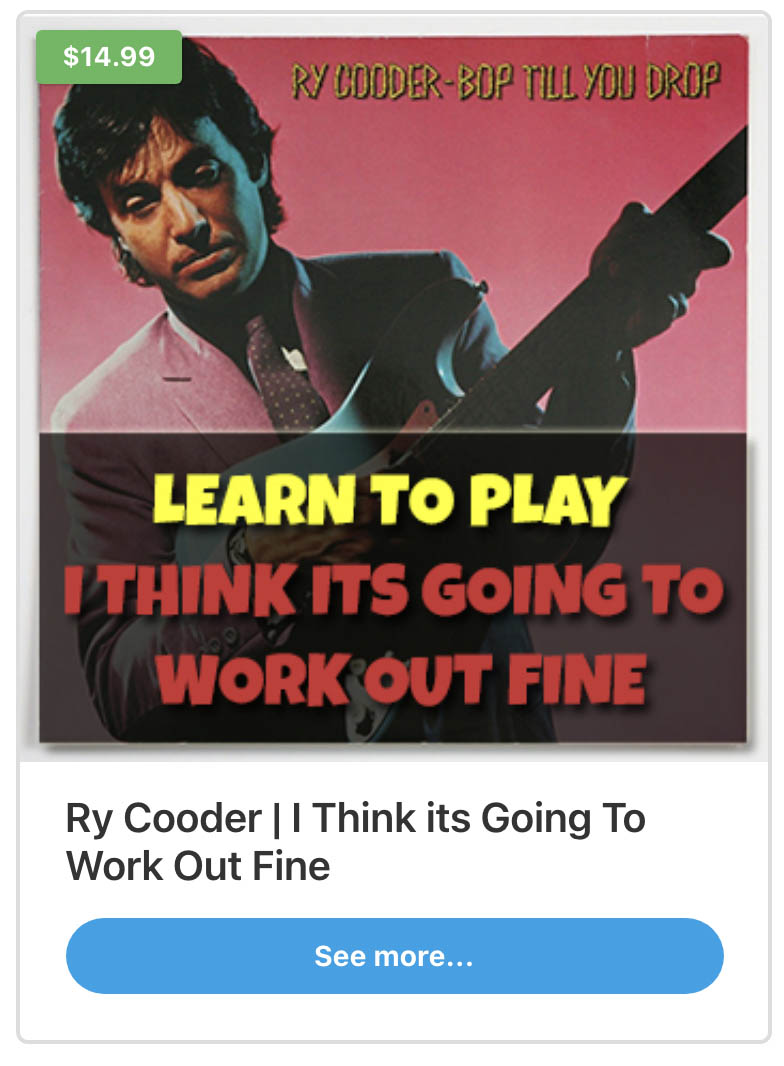 Tradition and Innovation in the Music of Ry Cooder and Taj Mahal (American Folk Music and Musicians Series) American folk musicians. Ry Cooder and Taj Mahal, once musical partners, have had careers which are at once conservative and innovative, imbuing the best of folk traditions with their own powerful style. In The Unbroken Circle, Fred Metting challenges the musical labels that often bind artists as he explores the inspirational sources behind these two men.