Clyde Vernon “Sonny” Landreth (born February 1, 1951) is an American blues musician from southwest Louisiana who is especially known as a slide guitar player. He was born in Canton, Mississippi, and settled in Lafayette, Louisiana. He lives in Breaux Bridge, Louisiana. 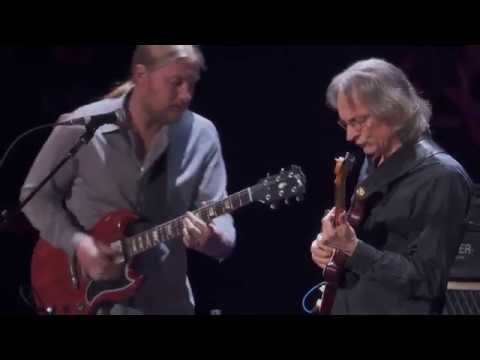 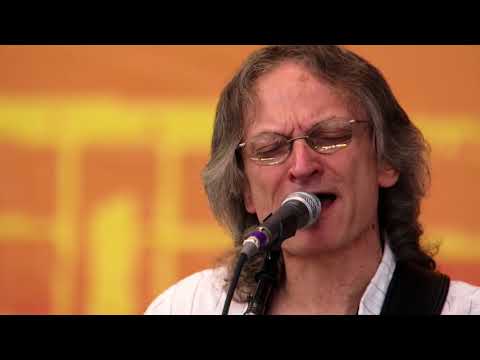 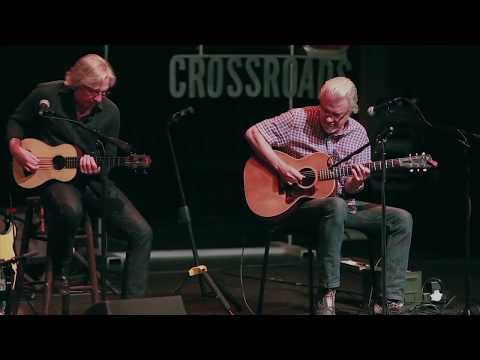 Sonny Landreth is best known for his slide guitar playing, having developed a technique where he also frets notes and plays chords and chord fragments by fretting behind the slide while he plays. Sonny Landreth plays with the slide on his little finger so that his other fingers have more room to fret behind the slide. He is also known for his right-hand technique, which involves tapping, slapping, and picking strings, using all of the fingers on his right hand. He wears a special thumb pick/flat pick hybrid on his thumb so that he can bear down on a pick while simultaneously using his finger-style technique for slide.

Landreth is known for his use of Fender Stratocaster guitars and Dumble Amplifiers. He is also known to use Demeter and Fender amplifiers on occasion. Landreth uses Jim Dunlop 215 heavy glass slides and Dunlop Herco flat thumb picks. His guitars are fitted with DiMarzio and Lindy Fralin pickups, a special Suhr backplate system, and D’Addario medium nickel wound strings gauges 0.13 – 0.56.