Stephen Bennett is an extraordinary musician, an acknowledged master of the harp guitar, a challenging teacher, a gifted composer, and a performer of astounding sensitivity. The Toronto Fingerstyle Guitar Association referred to him as “the Jedi Master of Fingerstyle Guitar.”

Stephen has traveled the world and performed with the best. From California to Maine, Texas to Tennessee, as well as around Europe, Canada, Australia and Japan, Stephen has played all sorts of venues and events. He has released 24 recordings of music, along with DVDs, books and other instructional materials⁠—and he’s always working on something new!

None other than Tommy Emmanuel, arguably the most well-known solo guitarist in the world today, includes one of Stephen’s recordings (Ten) in his list of 10 Essential Acoustic Guitar Albums.

The testimony of those who hear Stephen is that his work is the product of both mind and heart, intellectually challenging and emotionally satisfying⁠—and it is deeply personal, even as it is universal. Listeners have a feeling that they have stepped into the world of the musician, and for a short moment in time, there are only the two of them there. Says one reviewer: “With his ear near the body of the harp guitar, Mr. Bennett gave the impression of a father cradling a newborn baby…His performance was imbued with heart and grace.” 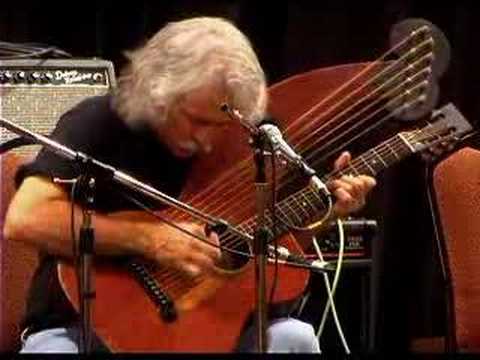 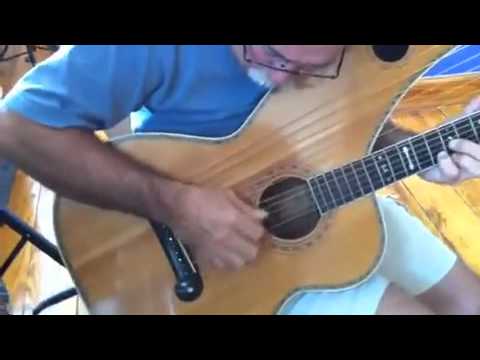 Stephen Bennett - "The Eye of God" - Harp Guitar at TrueFire
3 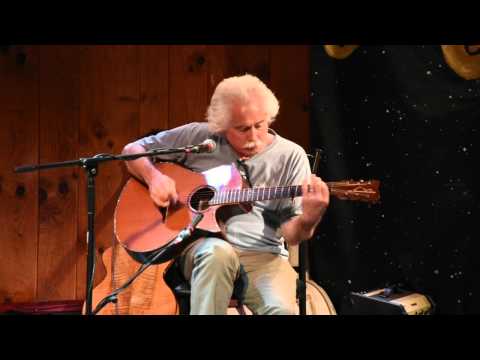 The producer of a Texas music festival writes, “Stephen’s music draws the listener in. He has the ability to make you feel as though you are a part of the music he is making.”

From France: “Stephen’s compositions are so beautiful, filled with great emotion and great sensitivity. He is one of those musicians who serve the music, and only the music.”

“When I first heard him playing a few years ago in France, I felt like I had been pushed into a different world, where the lost emotions come back to your heart and make it beat in a different way. What Stephen can do, and few artists have this gift, is to speak directly to your heart and to move your best feelings!” –Pierpaolo Adda, music journalist and festival promoter, Italy.

“The image of Stephen Bennett embracing his harp guitar is the one that tends to linger. The fact that Stephen is only too happy to champion the cause of the harp guitar may inadvertently obscure his abilities on the six-string instrument. In what is becoming known as the Golden Age of Guitar Luthiery, it’s easy to overlook the fact that this is also the Golden Age of Guitar Playing. With six strings or more, as one of the most original and prolific composers and arrangers for the guitar on the current scene, Stephen Bennett is clearly a part of the latter heritage.” –S. Rekas, Mel Bay Publications

Stephen is also is the founder of the Harp Guitar Gathering. The Gathering celebrates all things harp guitar, bringing players, luthiers, scholars and fans together for a weekend of performances, workshops and camaraderie.

“Hearing Stephen caressing his great-grandfather’s harp guitar, sliding on his old National resonator guitar, or doing fingerstyle acrobatics on a standard six-string guitar, it becomes obvious why he is one of the most critically acclaimed guitar players of our time.”

Born in Oregon, raised in New York, with a couple of short residences in New Jersey, and after more than three decades in Virginia, Stephen has settled once again in the northeastern corner of the country in the state of Connecticut. He and his wife Nancy live in the city of Milford.

Stephen is a wonderful player and truefire were lucky enough to get him to make this fantastic course. Harp Guitar Basics is probably one of my favourite true fire courses, Stephen is not only a great player but also a very solid teacher. If your looking for something a little different in the Harp Guitar department check out this course.