Steven Lee Cropper (born October 21, 1941), sometimes known as “The Colonel”, is an American guitarist, songwriter and record producer. He is the guitarist of the Stax Records house band, Booker T. & the M.G.’s, which backed artists such as Otis Redding, Sam & Dave, Carla Thomas, Rufus Thomas, and Johnnie Taylor. He also acted as the producer of many of these records. He was later a member of the Blues Brothers band. Rolling Stone magazine ranked him 39th on its list of the 100 greatest guitarists of all time. 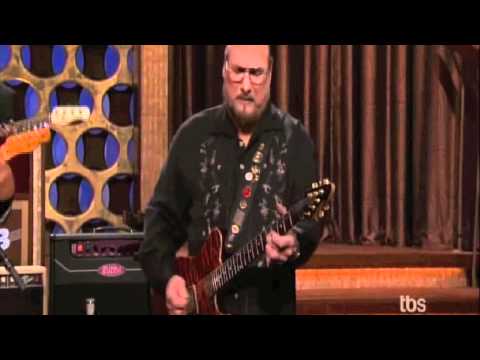 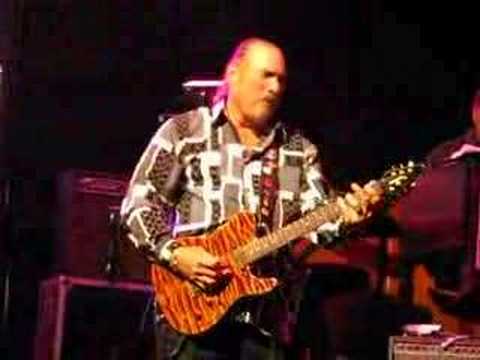 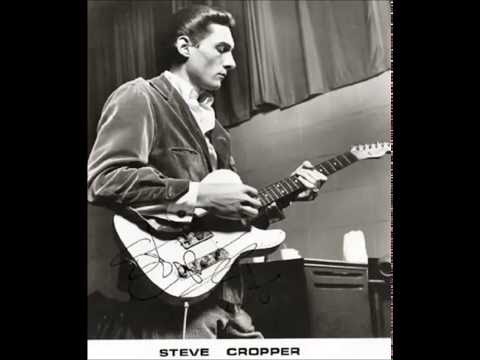 With A Little Help From My Friends

Born on a farm near Dora, Missouri, Cropper moved with his family to Memphis at the age of nine. Cropper acquired his first guitar via mail order at the age of 14.

Cropper and guitarist Charlie Freeman formed the Royal Spades, who eventually became the Mar-Keys. The name referred to the marquee outside Stax studios, known as Satellite Records at the time. Eventually, the Mar-Keys began playing on sessions and had a hit single of their own with “Last Night” in 1961.

He became a founding member of the Stax house band Booker T. & the M.G.’s, along with Hammond organ player Booker T. Jones, bassist Lewie Steinberg (who was replaced by Donald “Duck” Dunn soon thereafter) and drummer Al Jackson Jr. As a house guitarist, he played on many recordings such as “(Sittin’ On) the Dock of the Bay,” co-written with and performed by Otis Redding and Sam & Dave’s “Soul Man” on which he was mentioned by name. When Cropper played on the song’s remake by the Blues Brothers, lead singer John Belushi again mentioned Cropper.

Authentic Guitar TAB: More than anyone, Steve Cropper helped shape the sound of soul music in the ’60s. This excellent anthology offers 22 classic songs that bear his imprint, including: (Sittin’ on) The Dock of the Bay * Fa-Fa-Fa-Fa-Fa (Sad Song) * Green Onions * Hold On, I’m Comin’ * I Can’t Stand the Rain * In the Midnight Hour * Soul Man and more.