Steven Lee Lukather (born October 21, 1957) is an American guitarist, singer, songwriter, arranger, and record producer, best known as the sole continuous founding member of the rock band Toto from its founding in 1976 to its latest hiatus in 2019. A prolific session musician, Lukather has recorded guitar tracks for more than 1,500 albums representing a broad array of artists and genres. 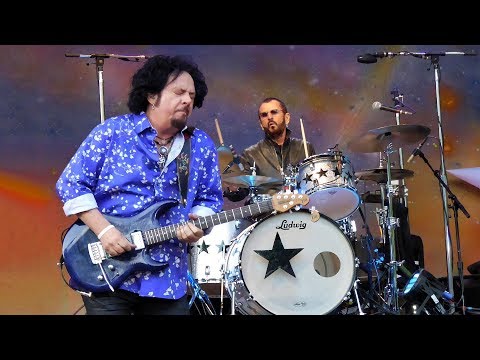 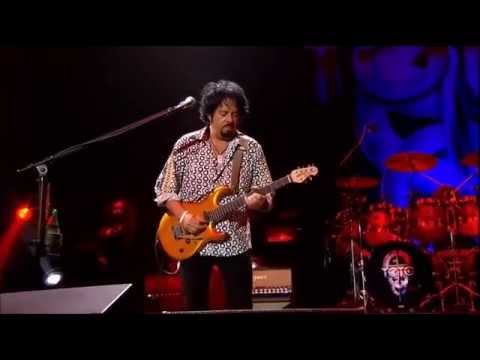 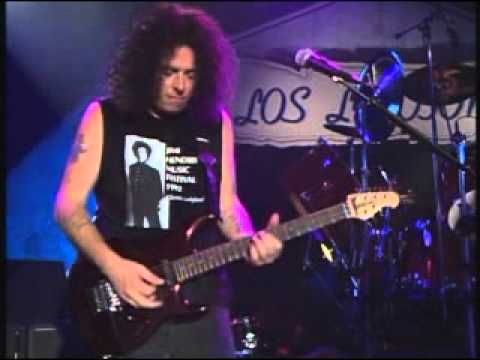 Steve Lukather has also contributed to albums and hit singles as a songwriter, arranger, and producer. He played guitar on Boz Scaggs’ albums Down Two Then Left (1977) and Middle Man (1980). Lukather was a prominent contributor to several studio albums by Michael Jackson, including Thriller (1982), Lukather has released seven solo albums, the latest of which, Transition, was released in January 2013.

In 1976, when Lukather was nineteen years old, he was invited by his high school friends David Paich and the Porcaro brothers Steve and Jeff to join them in forming their band, Toto. He remained a member of the band throughout its entire history, in latter years serving as its manager, musical director, and a live emcee. Lukather’s reputation as a guitarist and his association with Paich and the Porcaro brothers, who also became established artists, allowed him to secure a steady flow of session work in the 1970s and 1980s.

Lukather has been nominated for twelve Grammy Awards and has won five. While his work with Toto was predominantly based on pop-rock music and his solo work ventures into progressive rock and hard rock, many of Lukather’s side-projects are focused on jazz fusion. He held a long-time collaboration with jazz guitarist Larry Carlton that produced a Grammy-winning live album, and he was a member of the jazz-fusion band Los Lobotomys, a collaboration of notable session musicians. Since 2012, Lukather has toured with former Beatles drummer Ringo Starr’s live supergroup, the All-Starr Band.

The Gospel : According to Luke

No one explodes one of the longest-held misconceptions of music history better than Steve Lukather and his band Toto.In The Gospel According to Luke, Lukather tells the Toto story: how a group of high school friends formed the band in 1977 and went on to sell more than 40 million records worldwide. He also lifts the lid on what really went on behind the closed studio doors and shows the unique creative processes of some of the most legendary names in music.