Steve J. Morse (born July 28, 1954) is an American guitarist and composer, best known as the founder of the Dixie Dregs and as the lead guitarist of Deep Purple since 1994. Morse has also enjoyed a successful solo career and was briefly a member of the group Kansas in the mid-1980s. Most recently, Morse became a member of the supergroup Flying Colors. 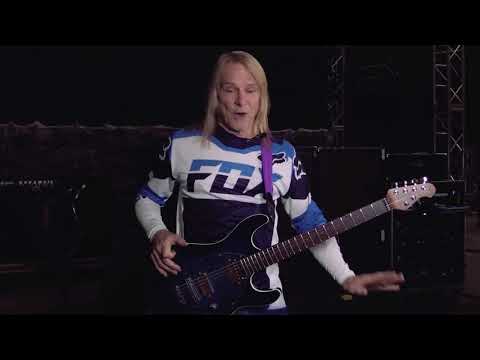 Smoke On The Water
2 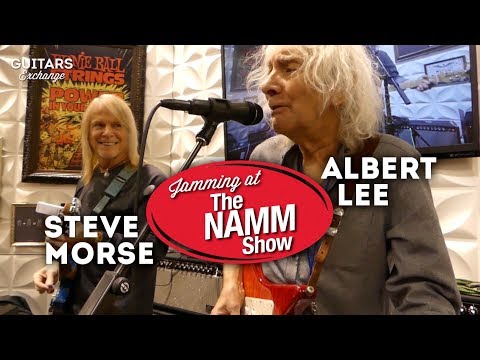 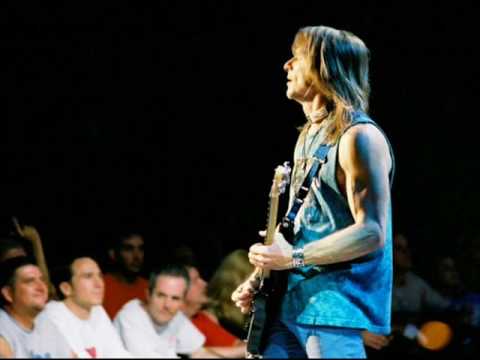 Morse is considered one of the hardest working guitarists in the world. He is widely known for his stylistically diverse compositional skills and was voted “Best Overall Guitarist” by Guitar Player magazine for five years in a row, qualifying him for its “Guitar Player Hall of Fame”, the only other members being Steve Howe of Yes and Eric Johnson. He is regularly cited by John Petrucci as a major influence. Guitarist Shawn Lane regarded Steve Morse as one of the most talented guitarists of his time. Ritchie Blackmore, who preceded Morse in Deep Purple, has stated, “Steve Morse is an incredible player. A lot of people try to get some wisecrack out of me, but when you’re talking about guitar players along Morse’s caliber, they’re brilliant.” Morse has proven himself throughout his career as capable of playing highly complex chord structures in classical sequences, as well as being able to play fast, alternate picked arpeggios. He is well known for using harmonics and improvising them in songs during live performances, such as in Deep Purple’s “Sometimes I Feel Like Screaming”.