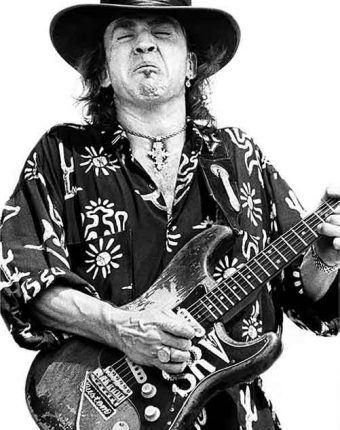 Stephen “Stevie” Ray Vaughan (October 3, 1954 – August 27, 1990) was an American musician, singer, songwriter, and record producer, best known as the guitarist and frontman of the blues-rock band Double Trouble. Although his mainstream career only spanned seven years, he is considered to be one of the most iconic and influential musicians in the history of blues music. 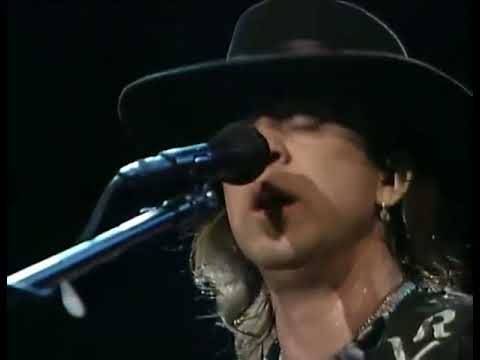 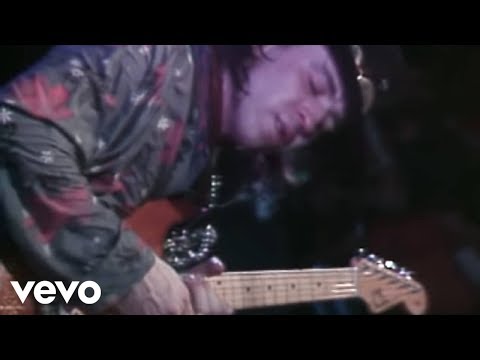 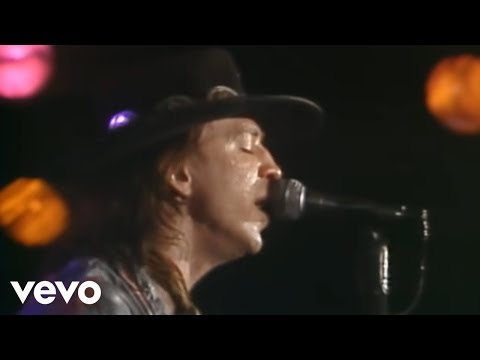 Born and raised in Dallas, Texas, Vaughan began playing guitar at age seven, initially inspired by his elder brother Jimmie Vaughan. In 1972, he dropped out of high school and moved to Austin, where he began to gain a following after playing gigs on the local club circuit. Vaughan formed the band Double Trouble in 1978 and established it as part of the Austin music scene, which soon became one of the most popular acts in Texas.

They performed at the Montreux Jazz Festival in 1982 before being discovered by John Hammond, who interested major label Epic Records in signing them to a record deal. Within months, Vaughan achieved mainstream success with Double Trouble for the critically acclaimed debut album Texas Flood. With a series of successful network television appearances and extensive concert tours, he became the leading figure in the blues revival of the 1980s.

During the majority of his life, Vaughan struggled with drug and alcohol addiction. He also struggled with the personal and professional pressures of fame, and his marriage to Lenora “Lenny” Bailey. He successfully completed rehabilitation and began touring again with Double Trouble in November 1986. His fourth and final studio album In Step reached number 33 in the United States in 1989; it was one of Vaughan’s most critically and commercially successful releases and included his only number-one hit “Crossfire”. He became one of the world’s most highly-demanded blues performers, and he headlined Madison Square Garden in 1989 and the Beale Street Music Festival in 1990.

The Ultimate Guitar Lesson Book with Online Audio Tracks. Study the trademark songs, licks, tones and techniques that made Stevie Ray Vaughan a legend. Each book comes with a unique code that will give you access to audio files of all the music in the book online. This pack looks at 15 of Vaughan’s most influential songs including: Couldn’t Stand the Weather * Love Struck Baby * Pride and Joy * Texas Flood * and more.

Day by Day, Night After Night: His Final Years, 1983-1990 Stevie Ray Vaughan tightly grips a place in music history as an unmatched blues man and guitar legend. His unique style is unmistakable and has never been repeated. In a day-by-day format, Craig Hopkins presents an unprecedented celebration of this artist.