Thom Bresh was a multi-faceted entertainer. A singer, songwriter, recording artist, impressionist, and instrumentalist with an eventful career stemming from the tender age of three. He was the son of legendary Hall of Fame guitar great “Merle Travis”, and could recreate that famous “Travis style” with an incredible Bresh twist.

When touring, Thom traveled with some of his array of guitars including his signature handcrafted “Dualette,” (the famous two-sided guitar that he referred to as “My Band”), a custom signature Plummer” attached to a synthesizer creating incredible instrument replications, (such as a horn section, piano, and strings), and his “Unity Special” 18 inch archtop, (a state of the art version of Merle Travis’ famous Gibson Super 400 Special).

Thom and extraordinary guitar pickin’ had become one…globally. In New Zealand, Bresh’s audiences came to see “The yank with the 2 sided guitar.” Thom Bresh was hailed throughout France for his captivating sound and memorable stage presence. He also carried the coveted title of “Wine Lord” by both the World Wine Counsel in Bordeaux, France and Patrimonio, Corsica. In Europe he performed with entertainment greats like Marcel Dadi, Frances Cabrel and Albert Lee. In his vast career, he had shared audiences with everyone from Bob Hope to Gordon Lightfoot.

He guest starred with Chet Atkins and Steve Wariner on the TNN special “A Salute to the Country Greats.” He hosted his own successful weekly television variety show called “Nashville Swing,” and was a regular on Dinah! and the Merv Griffin Show. 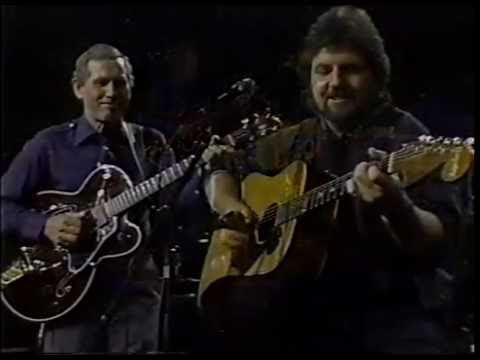 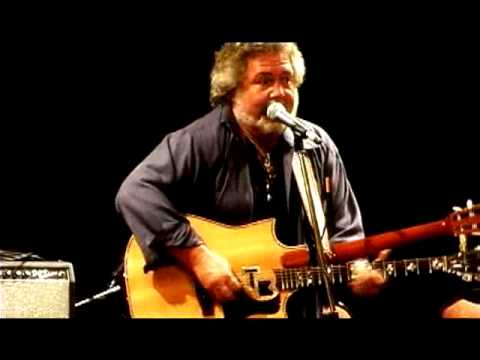 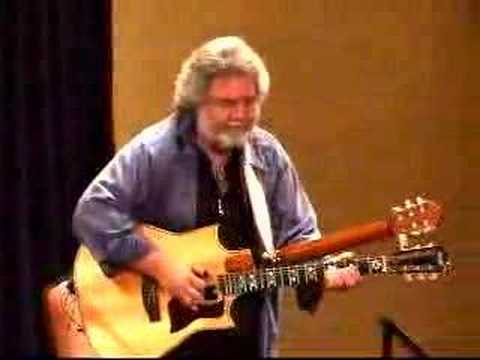 Thom Bresh “the Producer” was in demand among the music industry’s guitarists. Classical guitarist “Valerie Duchateau” made the long journey from France just to be produced by Bresh. He had also produced country guitar great, Jerry Reed. As a Producer, he received Grammy nominations for the Merle Travis album, “Travis Pickin,” his instrumental CD, Wires to the Wood and an Academy Award nomination for “Over You,” theme song from the movie Tender Mercies, in addition to producing six of his own CDs. His CD “Son of a Guitar Pickin’ Man” brought him much acclaim from magazines such as “Guitar Player,” to Britain’s “Now Dig This.” Thom’s CD, “Guts & Steel”, is a duet CD with the extraordinary fingerpicker, Buster B. Jones. It was released in Sept. 2001 on Solid Air Records.

He was an accomplished impressionist/comedian with a diverse collection of voices ranging from country greats to various political icons, which he incorporates with ease into his performances leaving audiences rolling in the aisles with laughter. This brilliant comedic timing and unique delivery led to two HBO Specials.

Thom was the 2001 inductee into the National Thumbpickers Hall of Fame.

“Thom Bresh is a guitarist that deserves to be heard,” Chet Atkins, CGP. We lost Thom in May 2022 and his music and legacy will always be with us.

Thom is a wonderful player and truefire were lucky enough to get him to make this fantastic course. Breshman Chronicles is probably one of my favourite true fire courses, Thom is not only a great player but also a very solid teacher. If your looking for something a little different in the masterclass department check out this course.