Thomas Baptiste Morello (born May 30, 1964) is an American musician, singer, songwriter, actor, and political activist. He is best known for his tenure with the band Rage Against the Machine and then with Audioslave. As of 2016, Morello is a member of the supergroup Prophets of Rage. 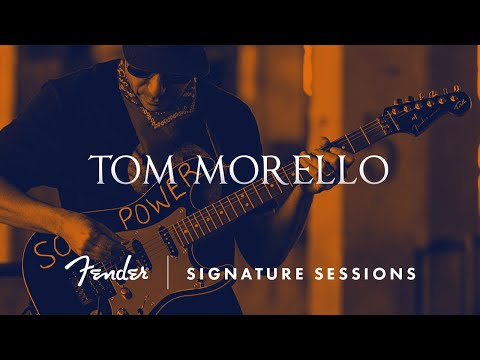 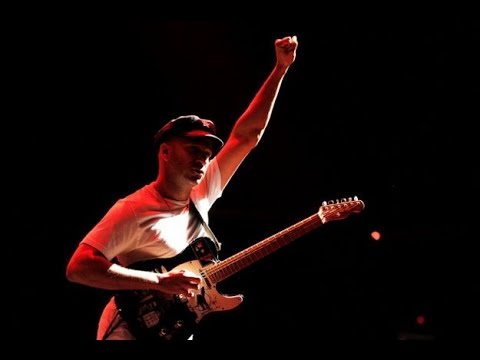 Solos : The Battle of Britain
3 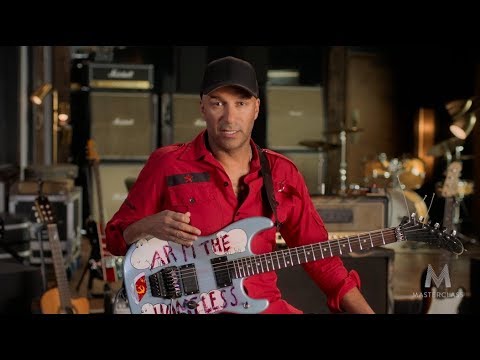 Tom Morello was also a touring musician with Bruce Springsteen and the E Street Band. He is also known for his acoustic solo act, the Nightwatchman, and Street Sweeper Social Club. Morello also co-founded Axis of Justice, which airs a monthly program on Pacifica Radio station KPFK (90.7 FM) in Los Angeles.

Born in Harlem, New York, and raised in Libertyville, Illinois, Morello became interested in music and politics while in high school. He attended Harvard University and earned a Bachelor of Arts degree from the Committee on Degrees in Social Studies. After his previous band Locks Up disbanded, Morello met Zack de la Rocha. The two founded Rage Against the Machine together, going on to become one of the most popular and influential rock acts of the 1990s.

He is best known for his unique and creative guitar playing style, which incorporates feedback noise, unconventional picking, and tapping, as well as heavy use of guitar effects. Morello is also known for his leftist political views and activism; creating the Nightwatchman offered an outlet for his views while playing apolitical music with Audioslave. He was ranked number 40 in Rolling Stone magazine’s list of the “100 Greatest Guitarists of All Time”.

Whatever It Takes : Autobiography

As the co-founder of Rage Against The Machine, Audioslave, and Prophets of Rage, and as a collaborator with rock legends from Bruce Springsteen to Johnny Cash, few musicians have been as groundbreaking as Tom Morello. Now, for the first time, Morello describes his remarkable life as a guitarist, songwriter, singer, and political activist in the ultimate book of his career, Whatever It Takes.