Tommy Emmanuel, CGP has achieved enough musical milestones to satisfy several lifetimes. At the age of six, he was touring Australia with his family band. By 30, he was a rock lead guitarists playing stadiums. At 44, he become one of five people ever named a Certified Guitar Player (CGP) by his idol, music icon Chet Atkins. Today, he plays sold-out shows everywhere from Nashville to Sydney to London. Influenced by, the Merle Travis/Chet Atkins fingerstyle of guitar picking, Tommy developed a style of solo guitar playing that encompasses the range of a whole band – covering drums, bass, rhythm, lead guitar and vocal melody simultaneously. While some artist take a band on the road, Tommy builds a complete sonic world entirely on his own with no overdubs or loops.

The first, predictably, is his extraordinary guitar playing. Considered by those in the know to be among this planet’s greatest guitarists, his playing is simply miraculous, as it would take three musicians, or more, to do what Tommy does solo. Who else, for example, when playing “Day Tripper,” can lay down the rhythm part, dig into the riff and sing the melody all at once on just one acoustic guitar? Which brings us to the other aspect of his music always mentioned, and without which the first might not be as powerful or as infectiously appealing: the joy. Yes, joy. Because it’s one thing to play these multi-dimensional arrangements flawlessly on an acoustic guitar. But to do it with that smile of the ages, that evidence of authentic, unbridled delight, is an irresistible invitation to feel his music as deeply as he does. “The joy, he says, “is there always because I’m chasing it through music. Seeing the surprise in peoples’ eyes is worth living and working for… I can’t help but play to the people with all my heart, which is overflowing with joy of being in that moment that I’ve worked all my life for. And here it is!”

Although his expression is instrumental, he comes to the guitar much more like a vocalist, positively singing melodies through the strings. He inhabits the tunes he performs, delivering every nuance and turn of phrase. His own songs are also illuminated always with lyrical melodies that go right to the heart, such as his beautiful ode to his daughter, “Angelina,” or his great “story without words,” “Lewis & Clark.” That they resonate so deeply without words makes sense, as words only go so far. But music, coming from a genuine and joyful source, can go so much farther. Now with The Best of Tommysongs, he brings us a complete collection of his own songs, all rich with ripe melodicism and rendered with joy in real-time. 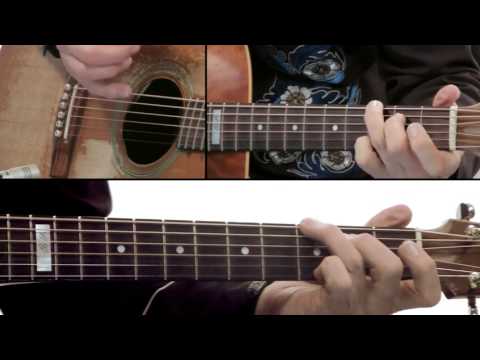 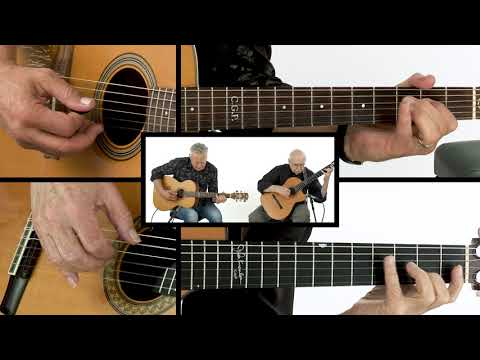 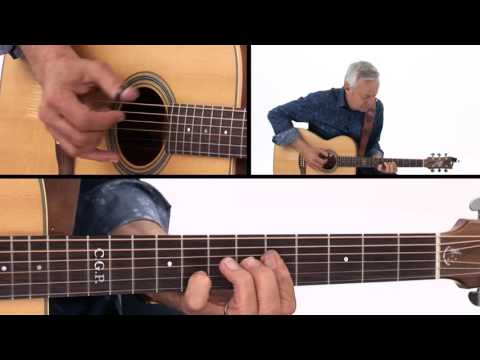 Stripping away everything but the essentials, Tommy found the ideal equation, and one which has led him to worldwide acclaim: one acoustic guitar in standard tuning played by one ambitiously unchained guitarist and lover of song. Always it’s about melody, of expressing the tune not with a barrage of notes, but with those which touch the heart.

And it’s about his singular greatness at translating the dimensional dynamics and dimensions of arrangements onto the six strings of his guitar. Although many scoffed that it was possible, Tommy made a series of hit albums as a solo guitarist, and became a major star first in Australia, and soon everywhere.

The inspiration for Tommy’s transformation? That would be guitar legend Chet Atkins, who represented to Tommy the pinnacle of guitar playing. One man, one guitar, and unlimited, passionate song. Like Dylan, who made a pilgrimage from the Midwest to New York to meet his idol, Woody Guthrie, Tommy always knew he had to get to Chet. To let Chet hear his music, which had been so shaped by his years listening, and absorbing, Chet’s genius. When he finally made that trek around the globe to meet the man himself, in Nashville, their bond was immediate, and like their music, existed beyond words. Chet picked up his guitar, and the two men jammed joyously for hours. It started a lifelong friendship which shaped Tommy’s music forever.

Chet welcomed Tommy into guitarist knighthood by bestowing upon him the coveted title of CGP (Certified Guitar Player), an honor awarded only to four other humans ever. Though already devoted to the life of a solo player, receiving the love and esteem of Chet lifted Tommy into a different realm. Because, as Chet recognized instantly and told the world, musicians like this don’t come along that often; pay attention to this man. Of course, Chet knew of what he spoke. Tommy’s triumph on his singular solo path has been extraordinary. From the Midget Surfaries he’s become beloved and revered around the planet for the music. And, for the joy.

Tommy has multiple Grammy nominations, countless “Guitar Player” awards, and he has won numerous magazine polls naming him the greatest acoustic guitarist alive. He’s grateful for it all. For Tommy though, the greatest reward is always the same – to make the next great record, the next great TrueFire lesson, and to see the beaming audience at the next great show.

Tommy is a wonderful player and truefire were lucky enough to get him to make this fantastic course. Songsmith Open Spaces is probably one of my favourite true fire courses, Tommy is not only a great player but also a very solid teacher. If your looking for something a little different in this department check out this course. annascott
Read More
Amazing Tommy Emmanuel, is an excellent teacher! But really excellent!! The lessons are very well presented, short, with no blabla, an exercise preparing to the song, challenging but short so that you can quickly get it and then practice it to make it sound. And after every lesson you can play something nice, even if it’s only the boom chick, which keeps the motivation, which makes all the difference. Bravo!