Thomas J. Tedesco (July 3, 1930 – November 10, 1997) was an American guitarist and studio musician in Los Angeles and Hollywood. He was part of the loose collective of the area’s leading session musicians later popularly known as The Wrecking Crew, who played on thousands of studio recordings in the 1960s and 1970s, including several hundred Top 40 hits. Tedesco was Catholic. 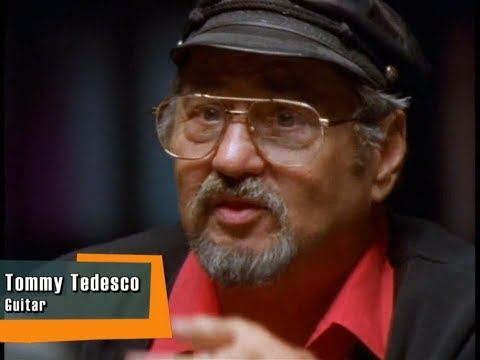 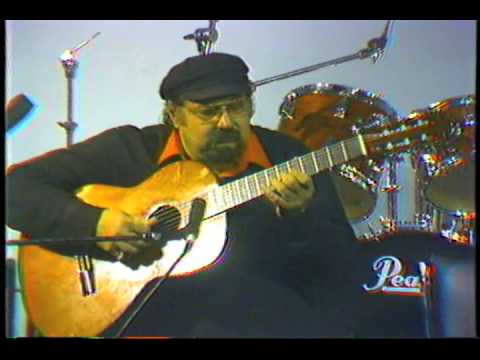 Playing At The Musician's Institute
3 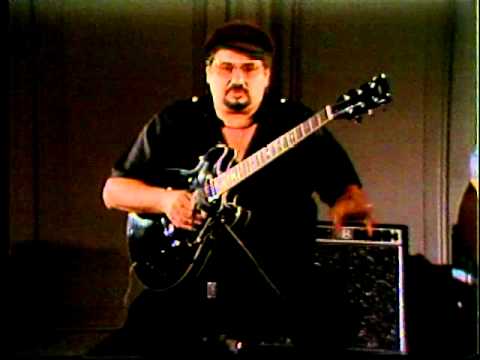 Born in Niagara Falls, New York, Tommy Tedesco moved to the West Coast where he became one of the most sought-after studio musicians between the 1960s and 1980s. Although he was primarily a guitar player, he also played mandolin, ukulele, sitar, and over twenty other stringed instruments.

Tedesco was described by Guitar Player magazine as the most recorded guitarist in history, having played on thousands of recordings, many of which were top 20 hits. He recorded with most of the top musicians working in the Los Angeles area including the Beach Boys, the Mamas & the Papas, the Everly Brothers, the Association, Barbra Streisand, Jan and Dean, the 5th Dimension, Elvis Presley, Sam Cooke, Ella Fitzgerald, Frank Zappa, Ricky Nelson, Cher, and Nancy and Frank Sinatra as well as on Richard Harris’s classic “MacArthur Park”.

His playing can be found on Jack Nitzsche’s “The Lonely Surfer”, on Wayne Newton’s version of “Danke Schoen”, B. Bumble and the Stingers’s “Nut Rocker”, the Rip Chords’ “Hey Little Cobra”, the Ronettes’ “Be My Baby”, the Sandpipers’ “Guantanamera”, the T-Bones’ “No Matter What Shape'” and Nino Tempo & April Stevens’ version of “Deep Purple”. For Guitar Player, Tedesco wrote a regular column called “Studio Log” in which he would describe a day’s work recording a movie, TV show or album, the special challenges each job posed and how he solved them, what instruments he used, and how much money he made on the job.

Anatomy of a Guitar Player

For Guitar Players Only

For Guitar Players Only is one of the most unique books ever written for guitar. Legendary studio guitarist Tommy Tedesco shares his personal hints and exercises for improving picking technique and sight reading abilities.