David Anthony Rice (born June 8, 1951) is an American guitarist and bluegrass musician. He is perhaps the most influential living acoustic guitar player in bluegrass, progressive bluegrass, newgrass, and flattop acoustic jazz. He was inducted into the International Bluegrass Music Hall of Fame in 2013. 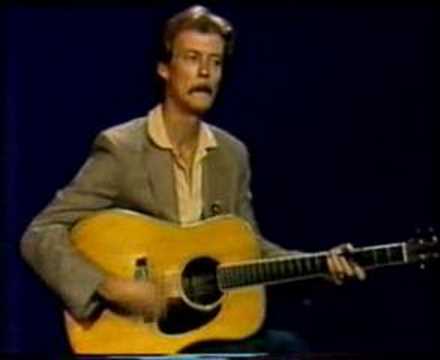 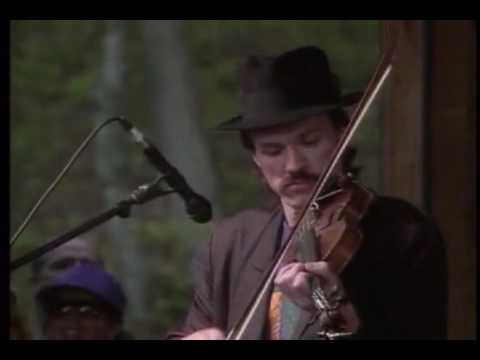 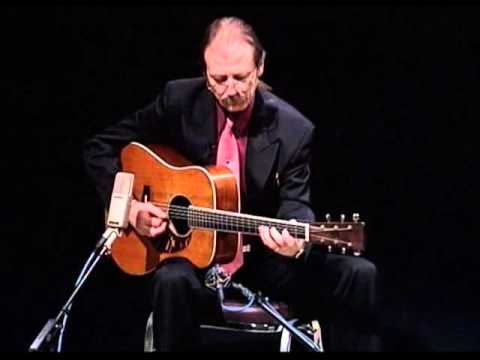 Rice’s music spans the range of acoustic from traditional bluegrass to jazz-influenced New Acoustic music to songwriter-oriented folk. Over the course of his career, he has played alongside J. D. Crowe and the New South, David Grisman (during the formation of “Dawg Music”) and Jerry Garcia, led his own Tony Rice Unit, collaborated with Norman Blake, recorded with his brothers Wyatt, Ron, and Larry, and co-founded the Bluegrass Album Band. He has recorded with drums, piano, soprano sax, as well as with traditional bluegrass instrumentation.

Rice was born in Danville, Virginia but grew up in Los Angeles, California, where his father, Herb Rice, introduced him to bluegrass. Tony and his brothers learned the fundamentals of bluegrass and country music from L.A. musicians like the Kentucky Colonels, led by Roland and Clarence White. Clarence White, in particular, became a huge influence on Rice. Crossing paths with fellow enthusiasts like Ry Cooder, Herb Pedersen, and Chris Hillman reinforced the strength of the music he had learned from his father.

In 1970, Rice had moved to Louisville, Kentucky where he played with the Bluegrass Alliance, and shortly thereafter, J.D. Crowe’s New South. The New South was known as one of the best and most progressive bluegrass groups—eventually adding drums and electric instruments (to Rice’s displeasure). When Ricky Skaggs joined them in 1974, however, the band recorded J. D. Crowe & the New South, an acoustic album that became Rounder Records’ top-seller up to that time. At this point, the group consisted of Rice on guitar and lead vocals, Crowe on banjo and vocals, Jerry Douglas on Dobro, Skaggs on fiddle, mandolin, and tenor vocals, and Bobby Slone on bass and fiddle.

A Master Picker Analyzes His Pioneering Licks and Solos. Tony Rice is known world-wide for his spectacular technique, brilliant improvisation and powerful soloing. In this lesson, he personally passes on to you the style he has developed during his two decades as the top bluegrass flatpicker of his generation. In careful detail, Tony analyzes licks, runs, solos and rhythm parts to hot bluegrass songs and fiddle tunes that will challenge and delight all flatpickers.

Tony Rice is perhaps the greatest innovator in acoustic guitar flatpicking playing today. This Book features some of his favorite licks, intros and solos, broken down so the aspiring flatpicker can learn to master them. These examples provide a real taste of Tony’s guitar style and technique.