Vernon Alphonsus Reid (born 22 August 1958) is a British–born American guitarist and songwriter. Reid was the founder and primary songwriter of the rock band Living Colour, Reid was named No. 66 on Rolling Stone magazine’s 2003 list of the 100 Greatest Guitarists of All Time. 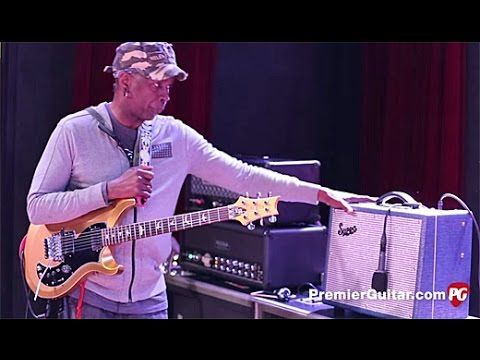 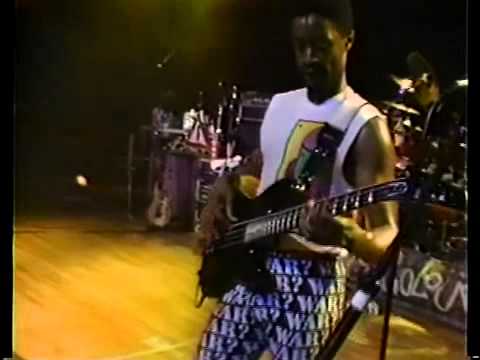 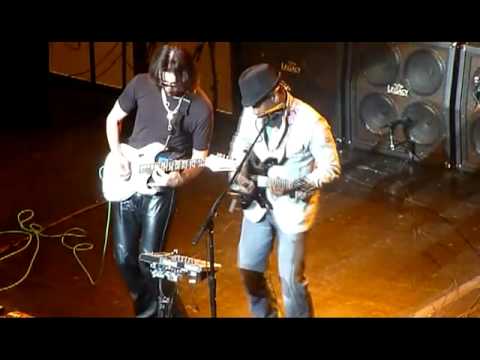 Critic Steve Huey writes, “[Reid’s] rampant eclecticism encompasses everything from heavy metal and punk to funk, R&B, and avant-garde jazz, and his anarchic, lightning-fast solos have become something of a hallmark as well.”

Vernon Reid was born in London, England, to Caribbean parents, but he was raised in New York City. He attended Brooklyn Technical High School, then New York University.

Vernon Reid first came to prominence in the 1980s in the band of drummer Ronald Shannon Jackson. 1984’s Smash & Scatteration was a duo record with guitarist Bill Frisell. In 1985, Reid co-founded the Black Rock Coalition with journalist Greg Tate and producer Konda Mason.

Reid is best known for leading Living Colour. Early versions of the group formed in New York City in 1983, but the personnel solidified in 1985–86, and Reid led the group for about another decade.

Their debut album Vivid was released in 1988 and sold double Platinum. Its successor Time’s Up was released in 1990 and was gold-certified. They received two consecutive Grammy Awards in the category of Best Hard Rock Performance. They opened for the Rolling Stones’ 1989 “Steel Wheels” tour; and appeared on the first Lollapalooza tour in the summer of 1991.