Every now and then an artist comes along whose music reaches out and touches the soul of all who hear them. Virtuoso guitarist, singer and composer Vicki Genfan is among those artists. Drawing from folk, jazz, pop, soul and world music, Vicki is redefining ‘singer/songwriter culture.’ With a mastery of the acoustic guitar that borders on pure alchemy, audiences are mesmerized by the waves of sound Vicki creates with just two hands and her voice. Using 29 alternate tunings and the percussive technique she calls ‘slap-tap’, you’ll find the addition of her pure, expressive vocals that dig deep and stir the heart to be the perfect accompaniment on many of her songs. An evening with Vicki is far more than a concert; stories, warmth and humor come gift wrapped in an unforgettable evening of music that leaves the audience always wanting more. 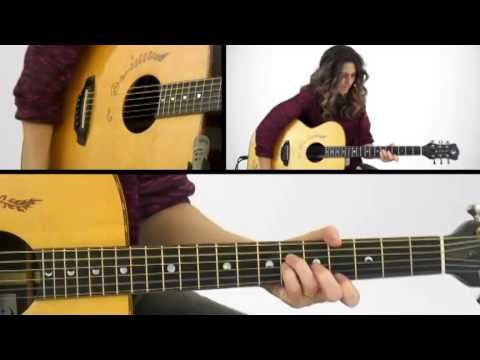 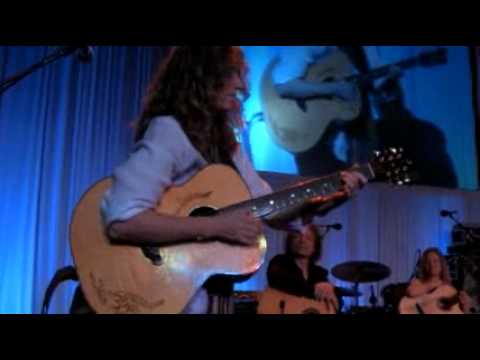 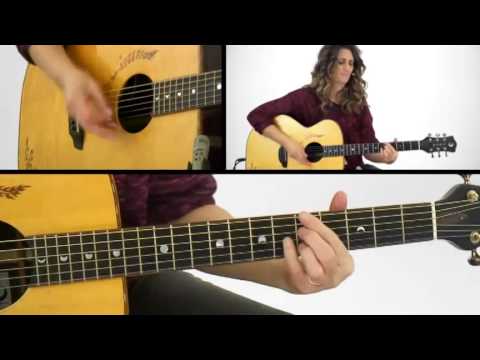 “An evening with Vicki is far more than a concert. Stories, warmth and humor come gift wrapped in an unforgettable evening of music that leaves the audience always wanting more.”

Playing her own percussive technique of “slap-tap” acoustic guitar, Vicki Genfan has been showcased as one of the world’s top guitarists at festivals such as The International Montreal Jazz Festival, Germany’s Open Strings Guitar Festival, Italy’s Soave Guitar Festival and hundreds of venues and Performing Arts Centers across the US and abroad.

Vicki was one of the featured artists on La Guitara, a CD featuring the world’s top female guitarists across all styles. She was also the first woman to win Guitar Player magazine’s Guitar Superstar Competition, after competing against nine other world-class players in front of celebrity judges.

In addition to being a dazzling instrumentalist, Vicki is an award-winning singer/songwriter with a highenergy stage presence. Drawing from folk, jazz, pop, soul and world music, whether covering the tunes of others or presenting her own compositions, Vicki has a distinctive style that pushes the boundaries of the singer/songwriter genre into new territories.

While hopping between continents for performances, master classes and clinics, Vicki loves teaching and has seven Instructional DVDs to her credit and is in high demand at clinics and music camps all over the world. She has two CDs released on Germanys ‘Acoustic Music Records’ and three Self-released CDs.

Vicki is a wonderful player and truefire were lucky enough to get him to make this fantastic course. Essentials: Open Tuning is probably one of my favourite true fire courses, Vicki is not only a great player but also a very solid teacher. If your looking for something a little different in this department check out this course. Glenn
Read More
I love this course, Thanks to Vicki and Truefire for putting this course together. I have been playing Acoustic Guitar for many years and I love the sound of open tuning I'm glad I got this course to add to my collection. I really like Vicki's teaching style, I would highly recommend this courses. Keep up the great work guys. Regards, Glenn - Brisbane Australia