Albert Laurence Di Meola (born July 22, 1954) is an American guitarist. Known for his works in jazz fusion and world music, he began his career as a guitarist of the group Return to Forever in 1974. Between the 1970s and 1980s, albums such as Elegant Gypsy and Friday Night in San Francisco earned him both critical and commercial success. 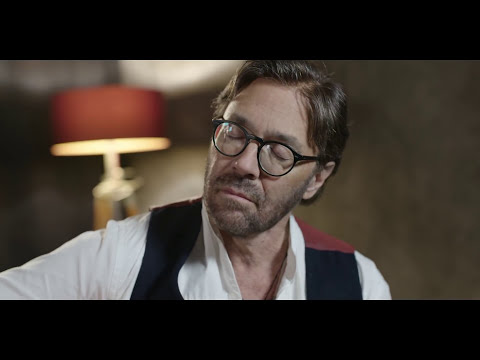 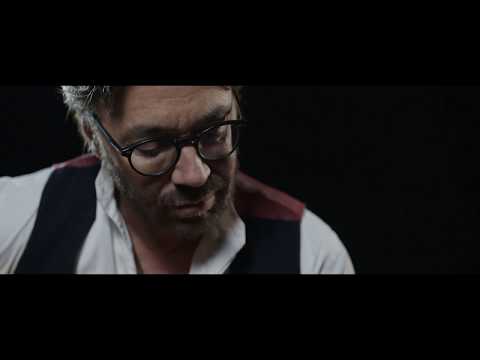 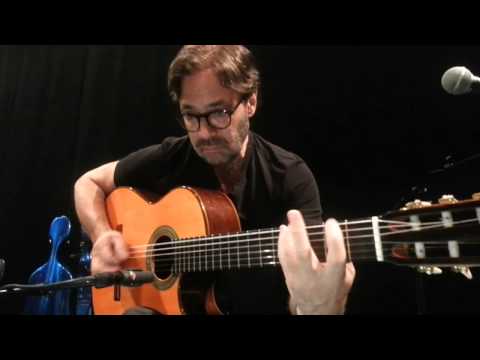 In the beginning of his career, as evidenced on his first solo album Land of the Midnight Sun (1976), Di Meola was noted for his technical mastery and extremely fast, complex guitar solos and compositions. But even on his early albums, he had begun to explore Mediterranean cultures and acoustic genres like flamenco. Notable examples are “Mediterranean Sundance” and “Lady of Rome, Sister of Brazil” from the Elegant Gypsy album (1977).

His early albums were influential among rock and jazz guitarists. Di Meola continued to explore Latin music within jazz fusion on Casino and Splendido Hotel. He exhibited a more subtle touch on acoustic numbers “Fantasia Suite for Two Guitars” from the Casino album and on the best-selling live album with McLaughlin and de Lucia, Friday Night in San Francisco. The latter album became one of the most popular live albums for acoustic guitar, selling more than two million copies worldwide.