Albert William Lee (born 21 December 1943) is an English guitarist known for his fingerstyle and hybrid picking technique. Lee has worked, both in the studio and on tour, with many famous musicians from a wide range of genres. He has also maintained a solo career and is a noted composer and musical director. 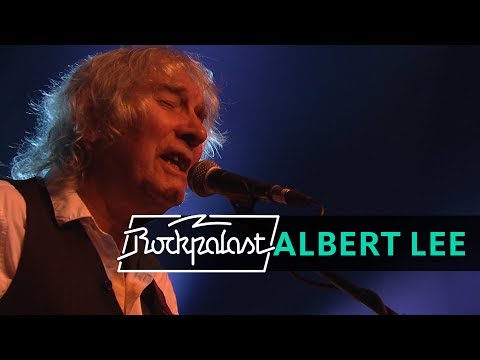 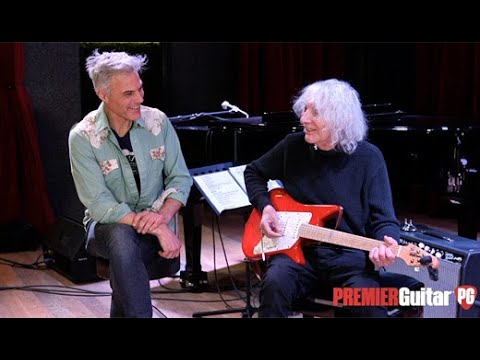 Albert Lee was born in Lingen, Herefordshire, but grew up in Blackheath, London, a member of a Romani family. His father was a musician, and Lee studied piano, taking up the instrument at age seven.

During this time, Lee became a fan of Buddy Holly and Jerry Lee Lewis. He took up guitar in 1958 when his parents bought him a second-hand Höfner President which he later traded in for a Czechoslovakian Grazioso, the forerunner of the Futurama. Lee left school at the age of 16 to play full-time.

Lee was with a variety of bands from 1959 onwards, playing mostly R&B, country music, and rock and roll. In addition to Buddy Holly, his early guitar influences included Cliff Gallup, Grady Martin, the Everly Brothers, Scotty Moore, James Burton, and Jerry Reed. Lee first experienced commercial success as the lead guitarist with Chris Farlowe and the Thunderbirds. Lee says that he enjoyed playing the Stax-type material, but he really wanted to play country music. Consequently, he left Farlowe and the Thunderbirds in 1968.

During his time playing with Heads Hands & Feet, Lee became a “guitar hero”, playing his Fender Telecaster at breakneck speed. Heads Hands & Feet became a popular live band in the UK, making appearances on The Old Grey Whistle Test and also in Europe, where they appeared on the German music program Beat-Club. In October 1969 just before the end of Albert’s time with the band Country Fever, an RCA package toured six countries in eleven days, starting at the Nashville Room with the London band the Kingpins.

Complete note-for-note transcriptions of the solos, jams, and exercises on the Advanced Country Guitar. In addition to covering techniques such as hybrid “Travis picking,” creating lines off of chord shapes, double stop concepts and runs, Albert plays some of his favorite tunes with his band.