AlexandarŽivojinović, OC (born 27 August 1953), better known by his stage name Alex Lifeson, is a Canadian musician, songwriter, and record producer, best known as the guitarist of the progressive rock band Rush. In 1968, Lifeson co-founded the band that would become Rush, with drummer John Rutsey and bassist and singer Jeff Jones. Jones was replaced by Geddy Lee a month later, and Rutsey was replaced by Neil Peart in 1974. 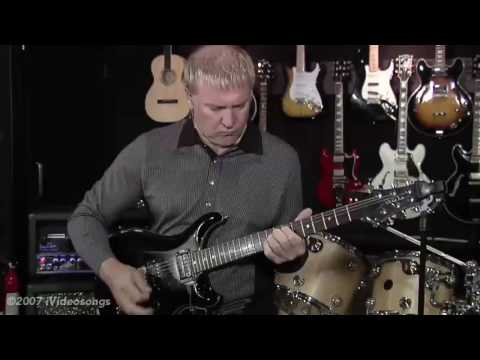 The Spirit of Radio
2 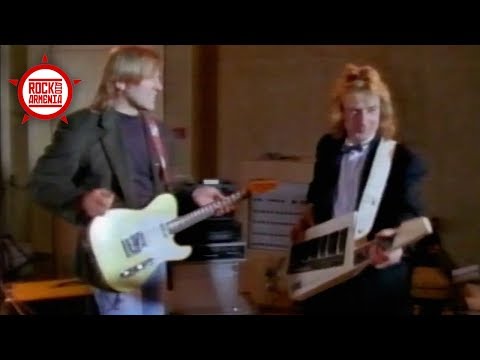 With Rush, Lifeson played electric and acoustic guitars, as well as other string instruments such as mandola, mandolin, and bouzouki. He also performed backing vocals in live performances, and occasionally plays keyboards and bass pedal synthesizers. Like the other members of Rush, Lifeson performed real-time on-stage triggering of sampled instruments, concurrently with his guitar playing.

The bulk of Lifeson’s work in music has been with Rush, although Lifeson has contributed to a body of work outside the band as well. Aside from music, Lifeson was part-owner of The Orbit Room, a bar and restaurant in Toronto, a painter and a licensed aircraft pilot. Along with his band mates Geddy Lee and Neil Peart, Lifeson was made an Officer of the Order of Canada on 9 May 1996. The trio was the first rock band to be so honoured, as a group. In 2013, he was inducted with Rush into the Rock & Roll Hall of Fame. Lifeson was ranked 98th on Rolling Stone’s list of the 100 greatest guitarists of all time, and third (after Eddie Van Halen and Brian May) in a Guitar World readers’ poll also listing the 100 greatest guitarists.