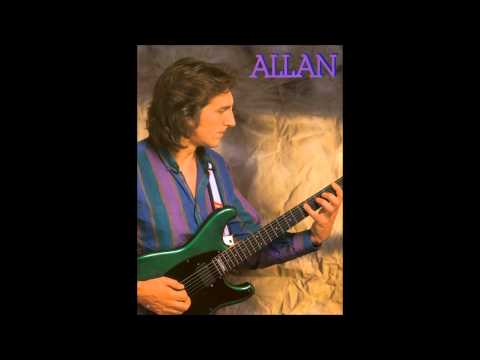 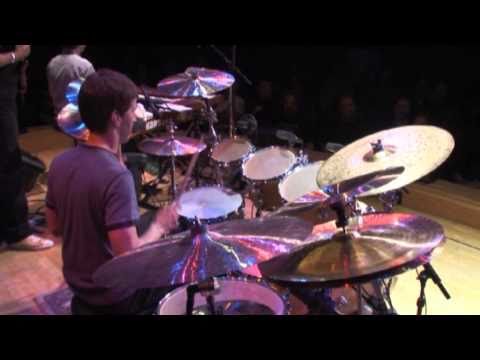 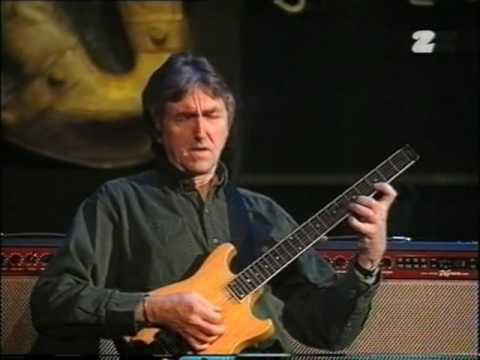 Holdsworth was known for his highly advanced knowledge of music theory, through which he incorporated a vast array of complex chord progressions, often using unusual chord shapes in an abstract way based on his understanding of “chord scales”, and intricate improvised solos, frequently across shifting tonal centres. He used a myriad of scale forms often derived from those such as the Lydian, diminished, harmonic major, augmented, whole tone, chromatic and altered scales, among others, often resulting in an unpredictable and dissonant “outside” sound. His unique legato soloing technique stemmed from his original desire to play the saxophone. Unable to afford one, he strove to use the guitar to create similarly smooth lines of notes. He also became associated with playing an early form of guitar synthesizer called the SynthAxe, a company he endorsed in the 1980s.

Holdsworth was cited as an influence by a host of rock, metal and jazz guitarists such as Eddie Van Halen, Joe Satriani, Greg Howe, Shawn Lane, Richie Kotzen, John Petrucci, Alex Lifeson, Kurt Rosenwinkel, YngwieMalmsteen, Michael Romeo, Ty Tabor, and Tom Morello. Frank Zappa once lauded him as “one of the most interesting guys on guitar on the planet”, while Robben Ford has said: “I think Allan Holdsworth is the John Coltrane of the guitar. I don’t think anyone can do as much with the guitar as Allan Holdsworth can.”