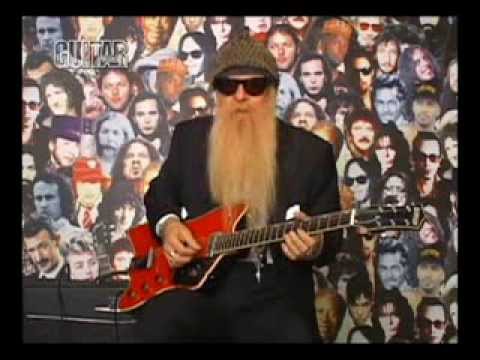 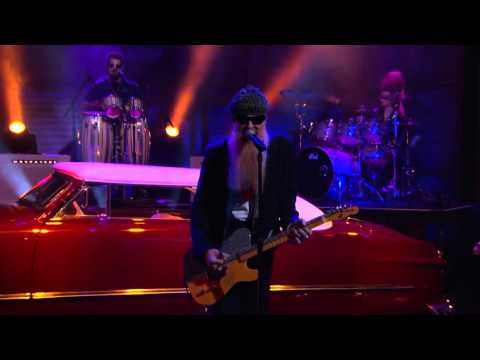 Gibbons has made appearances with other artists and acted on television shows, most notably Bones. He was ranked at number 32 on the 2011 Rolling Stone list of the 100 Greatest Guitarists of All Time.

Gibbons was born to Frederick Royal (“Freddie”) and Lorraine (née Duffy) Gibbons in the Tanglewood neighborhood of Houston, Texas. His father was an entertainer, orchestra conductor, and concert pianist who worked alongside his second cousin, art director Cedric Gibbons, for Samuel Goldwyn at MGM Studios. When Gibbons was five years old, his mother took him and his sister to see Elvis Presley. At age seven, Gibbons’s father took him to a BB King recording session.

A percussionist at first, Gibbons was sent by his father to New York City to study with Tito Puente. In 1963, Gibbons received his first electric guitar following his 13th birthday, a sunburst Gibson Melody Maker, accompanied by a Fender Champ amplifier and was influenced by guitarists such as Jimmy Reed.

While attending Warner Brothers’ art school in Hollywood, California, Gibbons engaged with his first bands including The Saints, Billy G & the Blueflames, and The Coachmen. By 18, Gibbons formed an artfully designed band, conceptually inspired by friend and fellow musician, Roky Erickson and The 13th Floor Elevators, naming the group the Moving Sidewalks, penning the hit single “99th Floor”, and engaging in a friendship with Jimi Hendrix.