Robert Lee “Bob” Dunn (February 5, 1908 – May 27, 1971) was an American jazz trombonist and a pioneer Western swing steel guitarist. Although much influenced by influential, key Hawaiian lap steel guitar player Sol Hoʻopiʻi, Dunn played in his own original bluesy style and was one of the first to record an electric guitar, preceding other country & western guitarists following him shortly. He proceeded by over three years George Barnes (with Big Bill Broonzy in 1938), Leonard Ware and, slightly later, Eddie Durham. 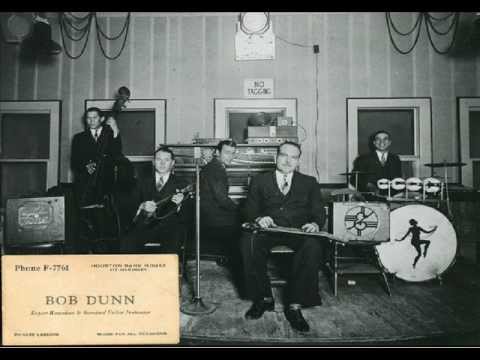 Vagabonds - You don't know my mind
2 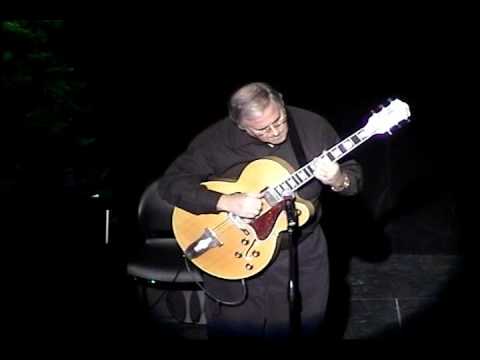 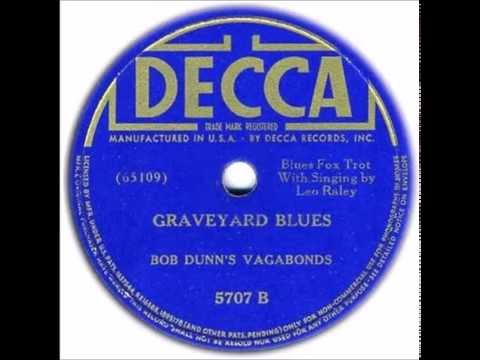 On January 27, 1935, Dunn became one of the first musicians to record an electrically amplified instrument as a member of Milton Brown and His Musical Brownies.

Dunn also played steel guitar in numerous other Western swing groups including those of Cliff Bruner and one of Moon Mullican’s earlier bands. Dunn also had his own group, The Vagabonds, featuring Mullican and Cliff Bruner.