Christone “Kingfish” Ingram (born January 19, 1999) is an American blues guitarist and singer from Clarksdale, Mississippi, United States, who became a well-known performer as a teenager.

Although the buzz is strong around 20-year-old blues artist Christone ‘Kingfish’ Ingram, it isn’t new. The Mississippi native has been turning heads as a singer, songwriter and guitarist for several years. So much so that he caught the attention of blues legend Buddy Guy in 2015, who believed in him enough to share stages and help fund his debut album, Kingfish. 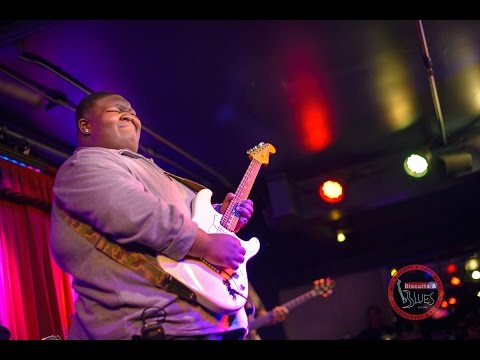 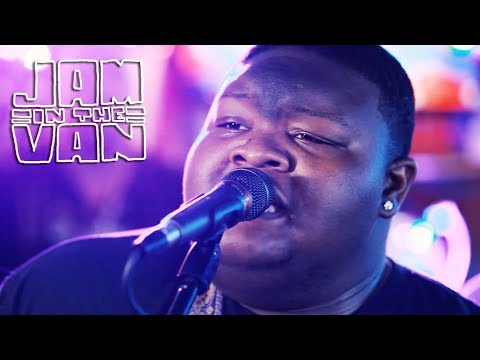 As Kingfish notes, playing the blues is all about feeling. There are lots of ways to change the feeling of your guitar playing, and one relatively easy way is to switch from playing with a pick to playing fingerstyle (or vice versa). Playing with a pick instead of playing with your fingers can create a completely different sound. Playing with a pick can give a more precise, percussive sound, or help you pull off techniques like pinch harmonics. Blues legends like Buddy Guy and Eric Clapton (and Christone “Kingfish” Ingram himself) can often be seen playing with a pick.