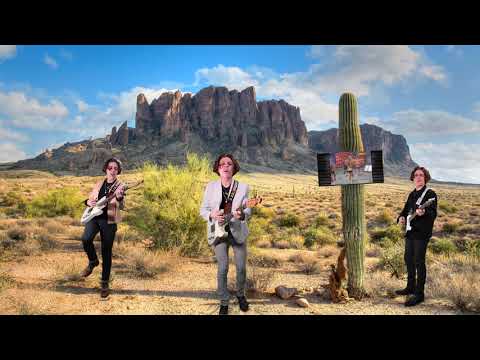 Always Been a Lover
2 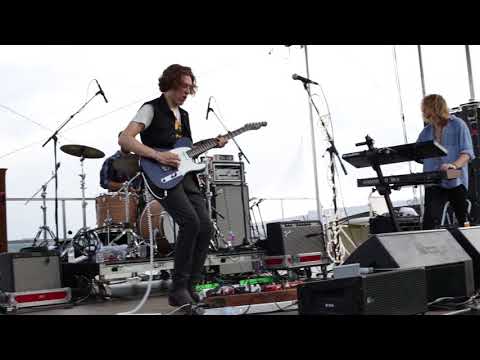 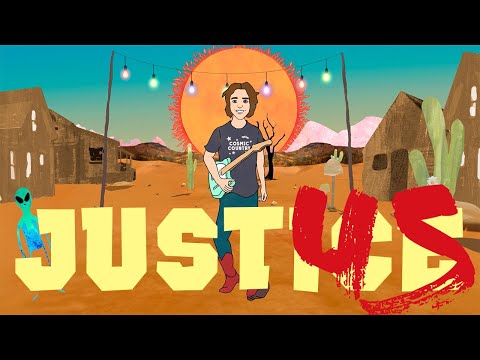 He is in high demand as both a live and studio guitarist, and has recently begun stepping to the front and center of the stage where he belongs, singing his own songs and leading his own band. Donato played his first ever AmericanaFest show as a front man. Though Donato is unquestionably one of the hottest young guitar players on the music scene right now, with a supreme command of his instrument and a flashy style that’s two parts Danny Gatton and one part Eddie Van Halen, it is his stage presence that really grabs the audience.