David Perry Lindley (born March 21, 1944) is an American musician who founded the band El Rayo-X, and who has worked with many other performers including Jackson Browne, Warren Zevon, Curtis Mayfield, and Dolly Parton. He has mastered such a wide variety of instruments that Acoustic Guitar magazine referred to Lindley not as a multi-instrumentalist, but instead as a “maxi-instrumentalist.” 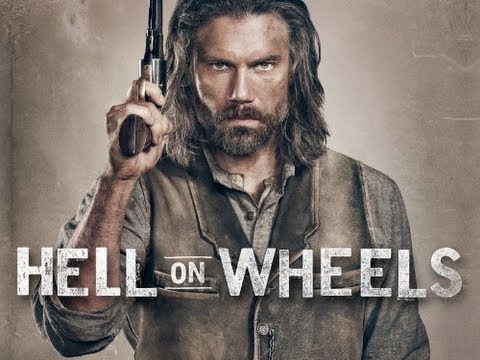 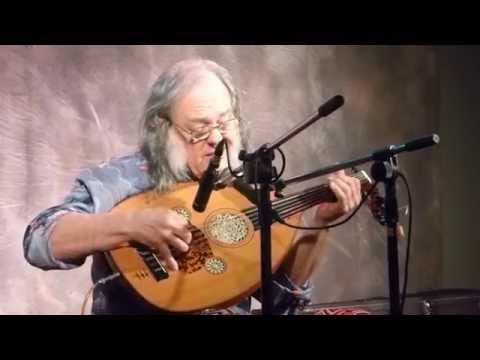 Lindley was a founding member of the 1960s band Kaleidoscope and has worked as a musical director for several touring artists. In addition, he has occasionally scored and composed music for the film.

As a teenager, Lindley took to playing the banjo and the fiddle. By his late teens, he was acknowledged as an award-winning player, having won the Topanga Banjo•Fiddle Contest five times. From 1966 to 1970, Lindley was a founding member of the all-styles psychedelic band Kaleidoscope which released four albums on Epic Records during that period.

After Kaleidoscope broke up, he went to England and played in Terry Reid’s band for a couple of years. In 1972, he teamed up with Jackson Browne and played in his band through 1980. During the 1970s, he also toured as a member of the bands of Crosby-Nash, Linda Ronstadt and James Taylor.