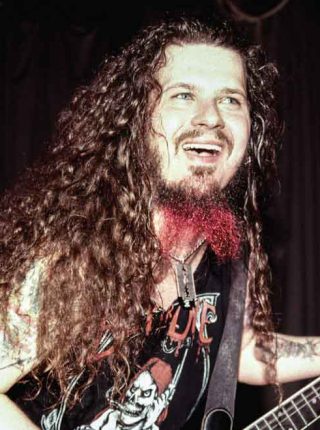 Darrell Lance Abbott (August 20, 1966 – December 8, 2004), best known by his stage name Dimebag Darrell, was an American musician and songwriter. He was the guitarist of the heavy metal bands Pantera and Damageplan, both of which he co-founded alongside his brother Vinnie Paul. As one of the driving forces behind the development of groove metal, he is considered among the most influential guitarists in heavy metal history. 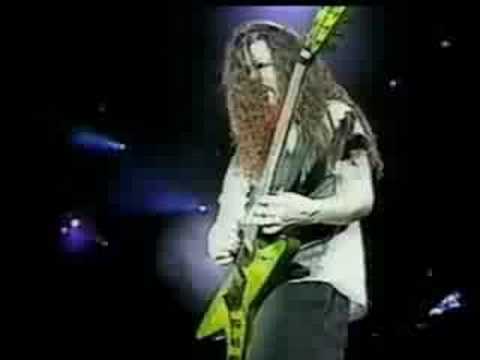 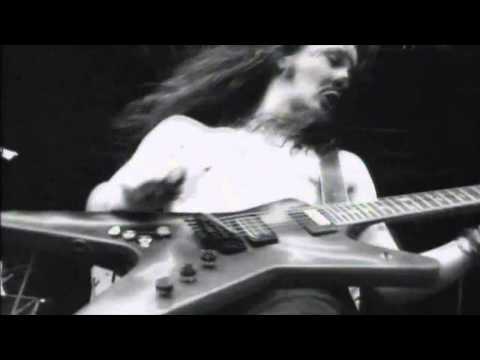 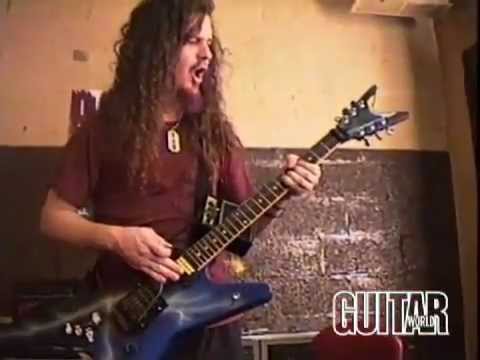 A son of country music producer Jerry Abbott, Abbott began playing guitar at age 12, and Pantera released its debut album, Metal Magic (1983) when he was 16. Originally a glam metal musician, Abbott went by the stage name Diamond Darrell at the time. Two further albums in the glam metal style followed in 1984 and 1985, before original vocalist Terry Glaze was replaced by Phil Anselmo in 1986 and Power Metal (1988) was released. The band’s major-label debut, Cowboys from Hell (1990), introduced a groove metal sound to which Abbott’s guitar playing was central. This sound was refined on Vulgar Display of Power (1992), and the group’s third major-label record, Far Beyond Driven, debuted at No. 1 on the Billboard 200 in 1994.

Tensions within Pantera reduced its output after the release of The Great Southern Trendkill in 1996 and Reinventing the Steel (2000) was the band’s final studio album before its acrimonious separation in 2003. Abbott subsequently formed Damageplan with his brother Vinnie Paul and released New Found Power, the band’s debut and only album, in 2004. Other works by Abbott included a collaboration with David Allan Coe titled Rebel Meets Rebel (2006) and numerous guest guitar solos for bands such as Anthrax. Abbott was shot and killed by a deranged fan on December 8, 2004, while on stage with Damageplan at the Alrosa Villa nightclub in Columbus, Ohio. Three others were murdered in the shooting before the perpetrator was killed by police.

Dimebag Darrell is a walking textbook of modern metal guitar techniques, liberally spraying bone-crushing power chords, dissonant intervals, tremolo arm insanity, and a shredding lead voice worthy of the masters. In this book, he teaches the patterns and techniques that have driven Pantera to become one of the most successful heavy metal bands in rock history.