Eddie Durham (August 19, 1906 – March 6, 1987) was an American jazz guitarist who was one of the pioneers of the electric guitar in jazz. He was a guitarist, trombonist, composer, and arranger for the orchestras of Bennie Moten, Jimmie Lunceford, and Count Basie. 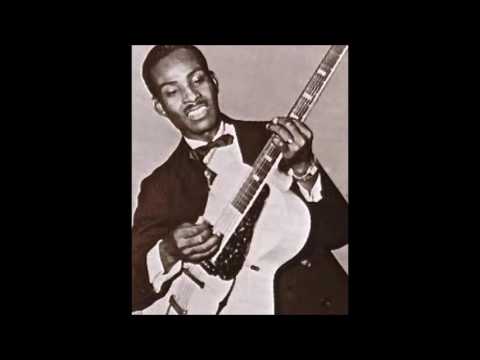 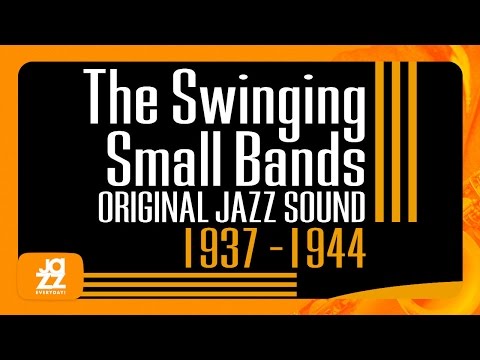 With Edgar Battle he composed “Topsy”, which was recorded by Count Basie and became a hit for Benny Goodman.

In 1938, Durham wrote “I Don’t Want to Set the World on Fire” with Bennie Benjamin, Sol Marcus, and Eddie Seiler. During the 1940s, Durham created Eddie Durham’s All-Star Girl Orchestra, an African-American all-female swing band that toured the United States and Canada.

From 1929, Durham started experimenting to enhance the sound of his guitar using resonators and megaphones. In 1935, he was the first to record an electrically amplified guitar with Jimmie Lunceford in “Hittin’ the Bottle” that was recorded in New York for Decca. In 1938, Durham recorded single string electric guitar solos with the Kansas City Five (or Six), which were both smallish groups that included members of Count Basie’s rhythm section alongside with the tenor saxophone playing of Lester Young.