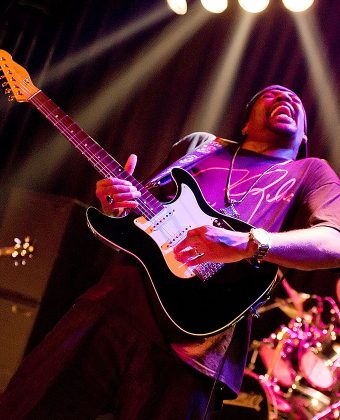 Eric Gales (born October 29, 1974), also known as Raw Dawg, is an American blues-rock guitarist, originally hailed as a child prodigy. As of 2019 Gales has recorded eighteen albums for major record labels and has done session and tribute work. He has also contributed vocals on several records by the Memphis rap groups Prophet Posse and Three 6 Mafia under the name Lil E. 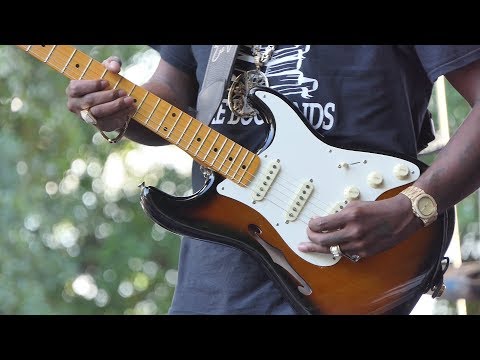 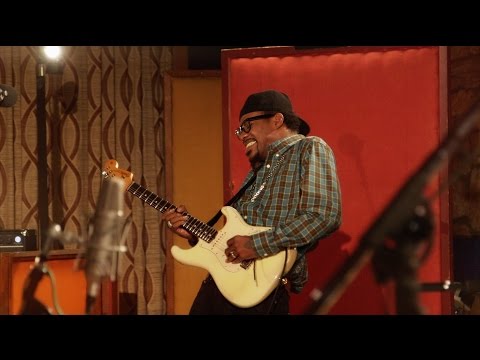 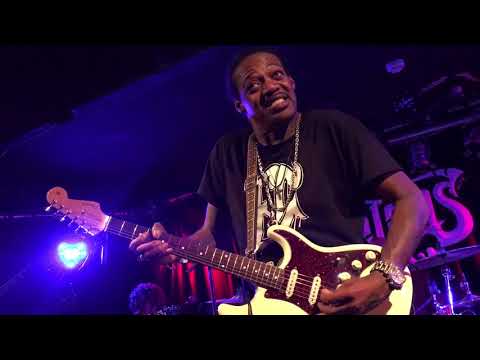 Gales picked up the guitar at age four. His older siblings, Eugene and Manuel (Little Jimmy King), taught him songs and licks when he was young, in the style of Jimi Hendrix, Albert King, B.B. King and others. In 1985, the young Gales began to play at blues competitions with his brother Eugene backing him on bass. Although Gales plays a right-handed guitar “upside-down” (with the bass E string on the bottom), he is not naturally left-handed; he was taught by his brother, who is left-handed, and never second-guessed the untraditional technique.

In late 1990, Eric and Eugene Gales signed with Elektra Records, and together with the drummer, Hubert Crawford released The Eric Gales Band (1991) and Picture of a Thousand Faces (1993). Guitar World magazine's Reader's Poll named Eric the “Best New Talent”, in 1991. During this time he had two rock radio hits, “Sign of the Storm” (number 9, U.S. Mainstream Rock) and “Paralyzed” (number 31, U.S. Mainstream Rock) and had spots on television programs such as The Arsenio Hall Show.

In 1994, Gales performed with Carlos Santana at Woodstock '94. In 1995, Gales teamed up with both of his brothers to record an album, Left Hand Brand (released in 1996), as the Gales Brothers. In 2001 Gales released his album That's What I Am on MCA Records.