Vincent Eugene Craddock (February 11, 1935 – October 12, 1971), known as Gene Vincent, was an American musician who pioneered the styles of rock and roll and rockabilly. His 1956 top ten hits with his Blue Caps, “Be-Bop-A-Lula”, is considered a significant early example of rockabilly. He was inducted into the Rock and Roll Hall of Fame and the Rockabilly Hall of Fame. 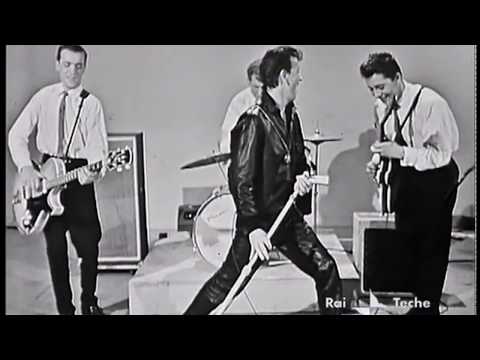 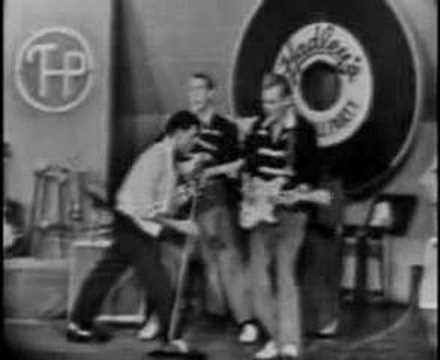 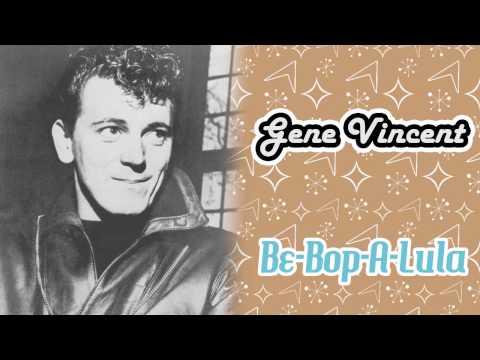 Craddock was born on February 11, 1935, in Norfolk, Virginia, United States, to Mary Louise and Ezekiah Jackson Craddock. His musical influences included country, rhythm and blues and gospel music. His favorite composition was Beethoven’s Egmont overture. He showed his first real interest in music while his family lived in Munden Point (now Virginia Beach), in Princess Anne County, Virginia, near the North Carolina line, where they ran a country store. He received his first guitar at the age of twelve as a gift from a friend.

Vincent’s father volunteered to serve in the U.S. Coast Guard and patrolled American coastal waters to protect Allied shipping against German U-boats during World War II. Vincent’s mother maintained the general store in Munden Point. His parents moved the family to Norfolk, the home of a large naval base, and opened a general store and sailors’ tailoring shop.

Vincent dropped out of school in 1952, at the age of seventeen, and enlisted in the United States Navy. As he was under the age of enlistment, his parents signed the forms allowing him to enter. He completed boot camp and joined the fleet as a crewman aboard the fleet oiler USS Chukawan, with a two-week training period in the repair ship USS Amphion, before returning to the Chukawan. He never saw combat but completed a Korean War deployment. He sailed home from Korean waters aboard the battleship USS Wisconsin but was not part of the ship’s company.

Race with The Devil

Gene Vincent–most famous for his classic 1950s rendition of “Be-Bop-A-Lula”–is one of the most influential rock and roll artists of all times. Elvis Presley adopted his loose-hipped style, and bands from The Rolling Stones to The Beatles toured Britain with him throughout the fifties and early sixties. Led Zepplin’s Robert Plant lauds Vincent as his favorite vocalist of all time, Yardbirds guitarist Jeff Beck claims Vincent is the reason he played music, and Paul Westerberg of the Replacements calls him “the soul of Rock and Roll.”