Hank Brian Marvin (born Brian Robson Rankin, 28 October 1941) is an English multi-instrumentalist, vocalist and songwriter. He is best known as the lead guitarist for the Shadows, a group which primarily performed instrumentals and was the backing band for Cliff Richard, and subsequently for Marvin, Welch & Farrar. Hank Marvin was born Brian Robson Rankin in Newcastle upon Tyne, England. As a child, he played banjo and piano. After hearing Buddy Holly, he decided to learn the guitar. 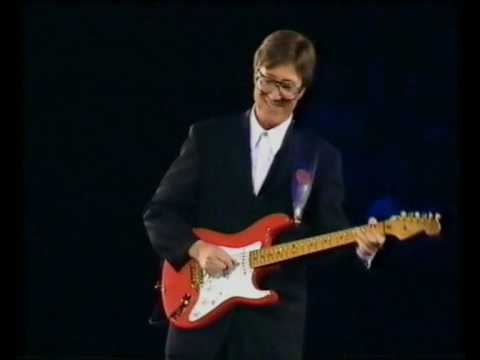 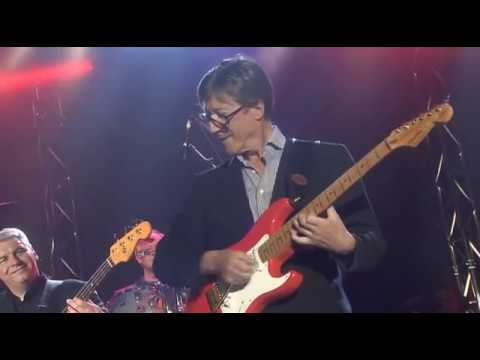 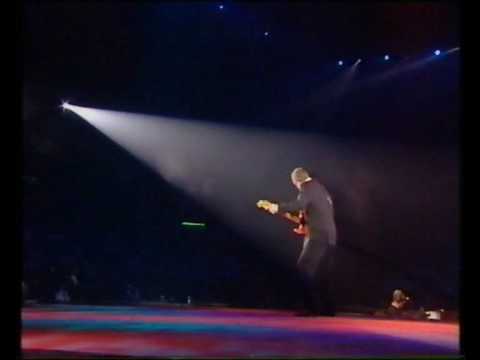 Riders in The Sky

He chose his stage name while launching his career. It is an amalgamation of his childhood nickname, Hank, which he used to differentiate himself from friends also named Brian, and the first name of Marvin Rainwater, the country and rockabilly singer.

Sixteen-year-old Marvin and his Rutherford Grammar School friend, Bruce Welch, met Johnny Foster, Cliff Richard’s manager, at The 2i’s Coffee Bar in Soho, London. Foster was looking for a guitarist for Cliff Richard’s UK tour and was considering Tony Sheridan. Instead, he offered Marvin the position. Marvin joined the Drifters, as Cliff Richard’s group was then known, provided there was a place for Welch.

Marvin met Richard for the first time at a nearby Soho tailor’s shop, where Richard was having a fitting for a pink stage jacket. The Drifters had their first rehearsal with Richard at the Webb family home (Cliff’s parents) in Cheshunt, Hertfordshire.

In 1988, Marvin collaborated with French keyboardist and composer Jean Michel Jarre on the track “London Kid”, on Jarre’s Revolutions album and was a guest in Jarre’s Destination Docklands concert at London’s Royal Victoria Dock. Jarre said the Shadows’ success had influenced him and led to his decision to devote his career to instrumental music.

The author has transcribed seven of his greatest hits with CD Backing tacks. The author has also provided Guitar tabs and standard notation with Chord Symbols for each of the seven songs in this book.

It is ideal for beginners, but is also suitable for intermediate guitarists who want to develop their chord and lead playing techniques and general musicianship. hank explains everything fully and provides slow as well as up-to-tempo demonstrations with band accompaniment.