Mitchell Herbert Ellis (August 4, 1921 – March 28, 2010), known professionally as Herb Ellis, was an American jazz guitarist. During the 1950s, he was in a trio with pianist Oscar Peterson. Born in Farmersville, Texas, and raised in the suburbs of Dallas, Ellis first heard the electric guitar performed by George Barnes on a radio program. This experience is said to have inspired him to take up the guitar. 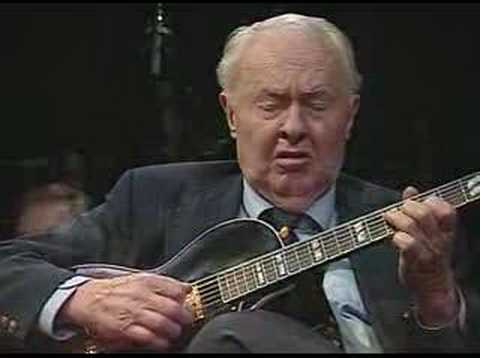 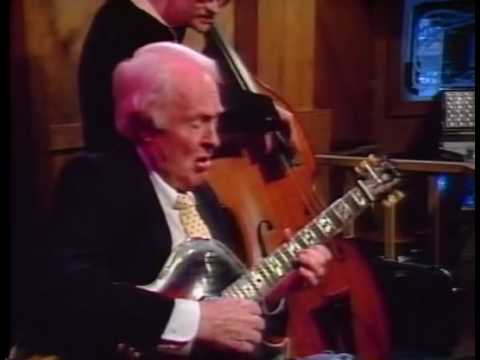 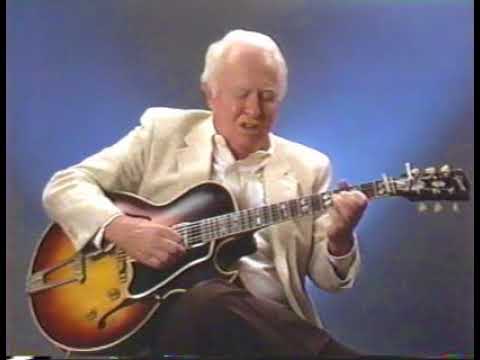 He became proficient on the instrument by the time he entered North Texas State University. Ellis majored in music, but because they did not yet have a guitar program at that time, he studied the string bass. Unfortunately, due to a lack of funds, his college days were short-lived. In 1941, Ellis dropped out of college and toured for six months with a band from the University of Kansas.

In 1943, he joined Glen Gray and the Casa Loma Orchestra and it was with Gray’s band that he got his first recognition in the jazz magazines. After Gray’s band, Ellis joined the Jimmy Dorsey band where he played some of his first recorded solos. Ellis remained with Dorsey through 1947, traveling and recording extensively, and playing in dance halls and movie palaces. Then came a turnabout that would change Ellis’s career forever.

As pianist Lou Carter told journalist Robert Dupuis in a 1996 interview, “The Dorsey band had a six-week hole in the schedule. The three of us had played together some with the big band. John Frigo, who had already left the band, knew the owner of the Peter Stuyvesant Hotel in Buffalo. We went in there and stayed for six months. And that’s how the group the Soft Winds were born”. Together with Frigo and Lou Carter, Ellis wrote the classic jazz standard “Detour Ahead”.

Rhythm Shapes: The Herb Ellis Jazz Guitar Method is designed to take the mystery out of playing jazz guitar. Each book in the method is based on one of the three pivotal chord progressions in the jazz guitarist’s repertoire. Herb teaches single-note improvisation through a system of simple “shapes” that are derived from chord fingerings