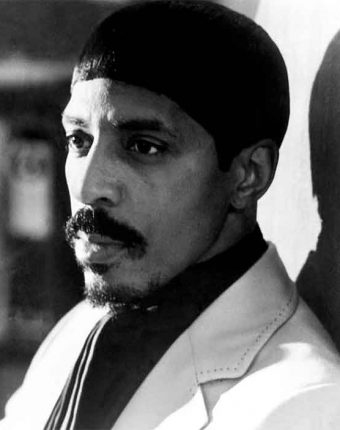 Izear Luster “Ike” Turner Jr. (November 5, 1931 – December 12, 2007) was an American musician, bandleader, songwriter, arranger, talent scout, and record producer. An early pioneer of fifties rock and roll, he is best known for his work in the 1960s and 1970s with his then-wife Tina Turner in the Ike & Tina Turner Revue. 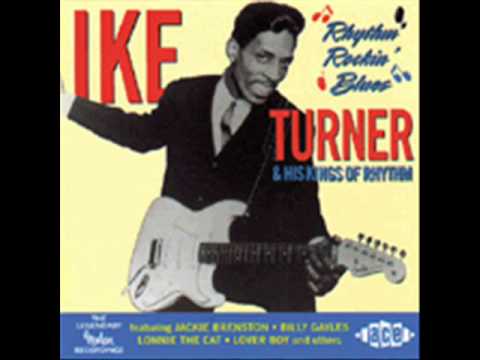 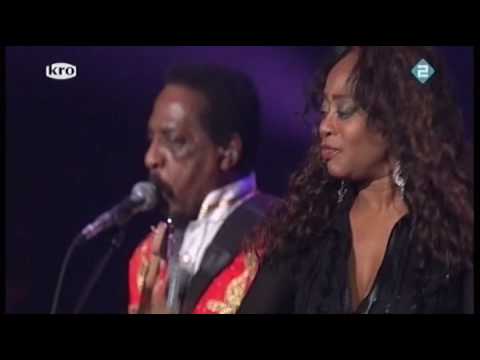 Ike Turner began playing piano and guitar as a child, then formed a group, the Kings of Rhythm, as a teenager. He employed the group as his backing band for the rest of his life. His first recording, “Rocket 88” (1951) (credited to “Jackie Brenston and his Delta Cats”), is considered a contender for the distinction of “first rock and roll song”. During the 1950s, Turner also worked as a talent scout and producer for Sun Records and Modern Records. He was instrumental in the early careers of various blues musicians, such as B.B. King, Howlin’ Wolf, and Bobby “Blue” Bland.

When Ike Turner relocated to East St. Louis in 1954, his Kings of Rhythm became one of the most renowned acts on the local club circuit.[4] There, he met Ann Bullock who he renamed Tina Turner. He then formed the Ike & Tina Turner Revue, which over the course of the 1960s became a soul/rock crossover success. Turner recorded for many of the key R&B record labels of the 1950s and 1960s, including Chess, Modern, Trumpet, Flair, and Sue. He progressed to larger labels such as Blue Thumb, Liberty, and United Artists with the Ike & Tina Turner Revue.