J. J. Cale (December 5, 1938 – July 26, 2013) was an American guitarist, singer, and songwriter. Though he avoided the limelight, his influence as a musical artist has been widely acknowledged by figures such as Mark Knopfler, Neil Young, and Eric Clapton, who described him as “one of the most important artists in the history of rock”. J. J. Cale is considered to be one of the originators of the Tulsa Sound, a loose genre drawing on blues, rockabilly, country, and jazz. 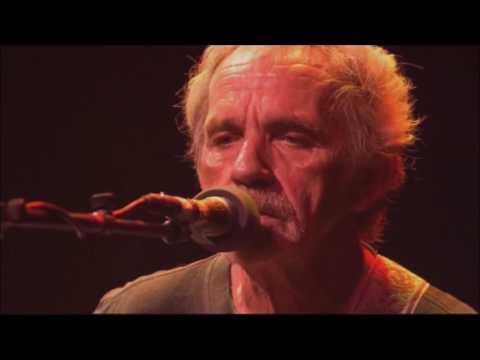 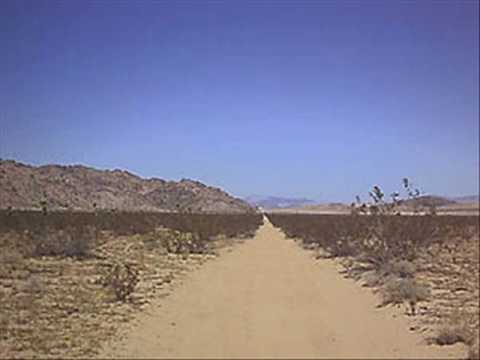 In 2008, J. J. Cale, along with Clapton, received a Grammy Award for their album The Road to Escondido.

J. J. Cale was born on December 5, 1938, in Oklahoma City, Oklahoma. He was raised in Tulsa, Oklahoma, and graduated from Tulsa Central High School in 1956. As well as learning to play the guitar he began studying the principles of sound engineering while still living with his parents in Tulsa, where he built himself a recording studio.

After graduation he was drafted into military service, studying at the Air Force Air Training Command in Rantoul, Illinois. Cale recalled, “I didn’t really want to carry a gun and do all that stuff so I joined the Air Force and what I did is I took technical training and that’s kind of where I learned a little bit about electronics.”  Cale’s knowledge of mixing and sound recording turned out to play an important role in creating the distinctive sound of his studio albums.

Guitar/Tablature/Vocal. A collection from one of the most influential songwriters and guitar players in the world. Featuring “Cocaine” and “After Midnight,” made famous throughout the world by Eric Clapton, this folio contains all of J. J. Cale’s chart-topping hits. Other titles include: Call Me the Breeze * Crazy Mama * Magnolia * Lies * Midnight in Memphis * Cajun Moon * Hey Baby * I’ll Make Love to You Anytime * Don’t Cry Sister * Thirteen.