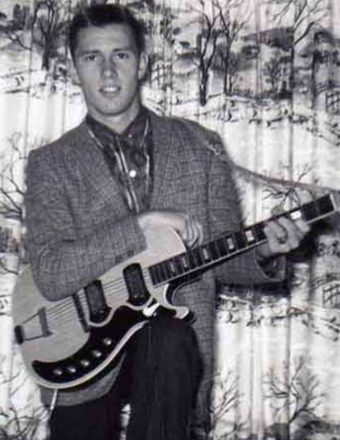 James Edward Burton (born August 21, 1939, in Dubberly, Louisiana) is an American guitarist. A member of the Rock and Roll Hall of Fame since 2001 (his induction speech was given by longtime fan Keith Richards), Burton has also been recognized by the Rockabilly Hall of Fame and the Musicians Hall of Fame and Museum. Critic Mark Demming writes that “Burton has a well-deserved reputation as one of the finest guitar pickers in either country or rock … Burton is one of the best guitar players to ever touch a fretboard.” He is ranked number 19 in Rolling Stone list of 100 Greatest Guitarists. 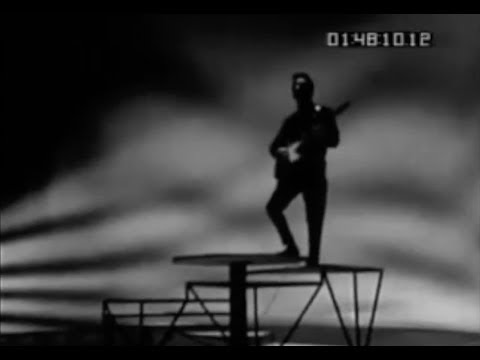 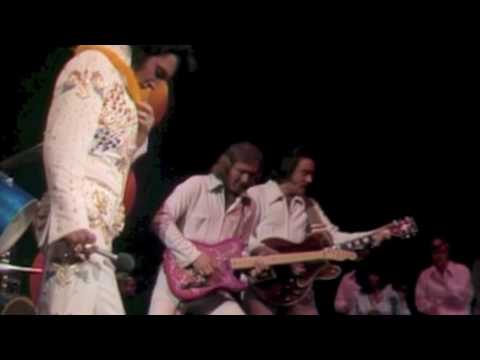 Burton was born in Dubberly in south Webster Parish near Minden, Louisiana, to Guy M. Burton (1909–2001) and the former Lola Poland (1914–2011), a native of rural Fryeburg in Bienville Parish. She was the daughter of James and Althius Poland. Burton’s wife is Louise Burton.

Self-taught, Burton began playing guitar during childhood. He was hired to be part of the staff band for the popular Louisiana Hayride radio show in Shreveport. While he was still a teenager, Burton left Shreveport for Los Angeles, where he joined Ricky Nelson’s band. There, he made numerous recordings as a session musician. Burton created and played the guitar solo on Dale Hawkins 1957 hit song “Susie Q”, a record that would become one of the Rock and Roll Hall of Fame’s 500 Songs that Shaped Rock and Roll.

From the Classic Hot Licks Video Series Newly Transcribed and Edited! For the first time, the legendary Hot Licks guitar instruction video series is being made available in book format with online access to all of the classic video footage. All the guitar tab from the original video booklets has been re-transcribed and edited using modern-day technology to provide you with the most accurate transcriptions ever created for this series.