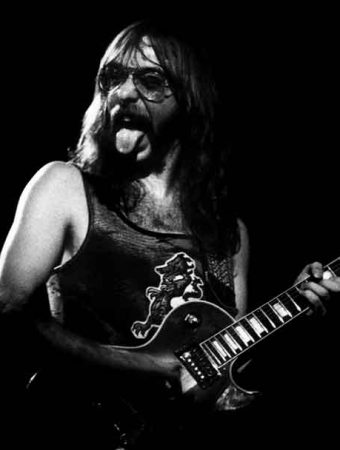 Jeffrey Allen “Skunk” Baxter (born December 13, 1948) is an American guitarist, known for his stints in the rock bands Steely Dan and The Doobie Brothers during the 1970s and Spirit in the 1980s. More recently, he has worked as a defense consultant and chaired a Congressional Advisory Board on missile defense. Jeffrey Baxter was born in Washington, D.C. 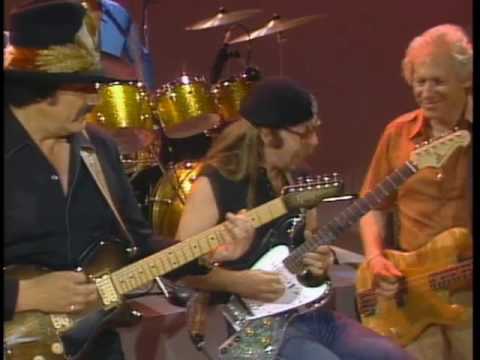 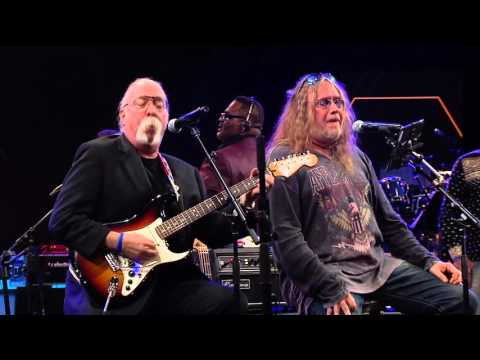 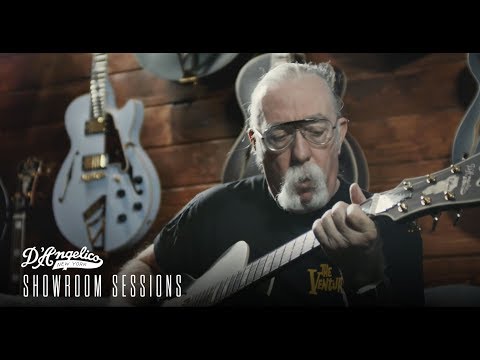 Jeff Baxter graduated from the Taft School in 1967 in Watertown, Connecticut, and was a self-described preppie. At Taft, he played drums in an upperclassmen band, King Thunder and the Lightning Bolts. He enrolled at the School of Public Communication (now College of Communication) at Boston University in September 1967, where he studied journalism while continuing to perform with local bands.

Jeff Baxter joined his first band at age 11. While still a high school student, he worked at Manny’s Music Shop in Manhattan in 1966. At Manny’s, Baxter met guitarist Jimi Hendrix, who was just beginning his career as a frontman. For a short period during that year, Baxter was the bassist in a Hendrix-led band called Jimmy James and the Blue Flames, along with fellow Manny’s employee Randy California. Moving to Boston to attend college, Baxter worked as a guitar technician and amplifier repairman at Jack’s Drum Shop on Boylston Street.

Baxter first reached a wide rock audience in 1968 as a member of the psychedelic rock band Ultimate Spinach. Baxter joined the band for Ultimate Spinach III, their third and final album. After leaving the band, he played with the Holy Modal Rounders and backed singer Buzzy Linhart. By this time, he was using the moniker “Skunk,” although the nickname’s origins have been kept secret by Baxter.