Clas Håkan Jesper Strömblad (born 28 November 1972) is a Swedish musician who is the guitarist of the bands Dimension Zero and Cyhra, formerly In Flames and The Resistance.

Jesper founded In Flames in 1993 originally as the drummer. He secured a record deal despite not having any songs written and no full line up. It was not until 1999 that Jesper managed to stock the band fully, and up until that point, he had written almost everything himself, or co-written it with a revolving door of friends and guest musicians. 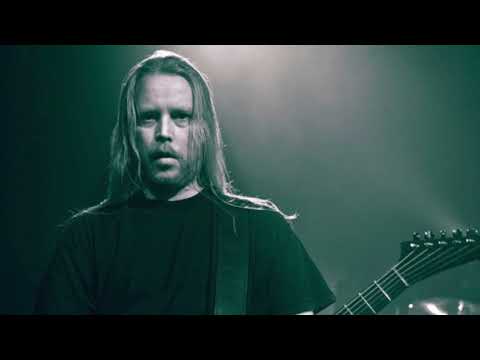 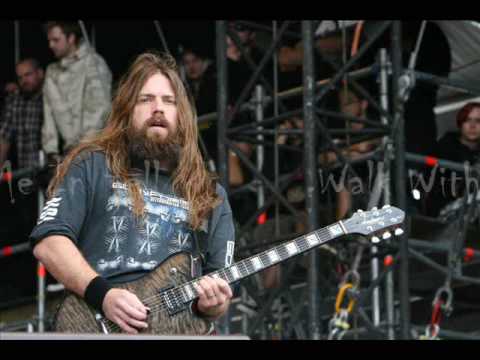 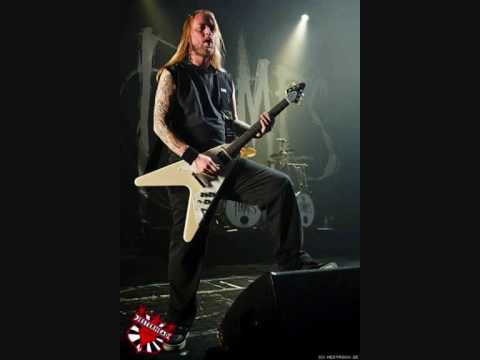 A tribute to Jesper Strömblad

Strömblad currently uses ESP Guitars guitars, and used them extensively before the release of Reroute to Remain. Jesper used his signature variant of the EX series, until he switched to Gibson guitars with his bandmate BjörnGelotte. Jesper is known for using the Peavey 5150/6505 amp Strömblad also uses a Line 6 rack-mounted POD just like Gelotte.

Jesper’s playing style is considered by many to be one of the most significant influences on melodic death metal, combining Drop-A heavy distortion riffs with a beautifully arranged lead that sticks in your mind and resonates with your soul.