Joseph Satriani (born July 15, 1956) is an American musician, composer, songwriter, and guitar teacher. Early in his career, Satriani worked as a guitar instructor, with many of his former students achieving fame, such as Steve Vai, Larry LaLonde, Rick Hunolt, Kirk Hammett, Andy Timmons, Charlie Hunter, Kevin Cadogan, and Alex Skolnick; he then went on to have a successful solo music career. He is a 15-time Grammy Award nominee and has sold over 10 million albums, making him the best-selling instrumental rock guitarist of all time. 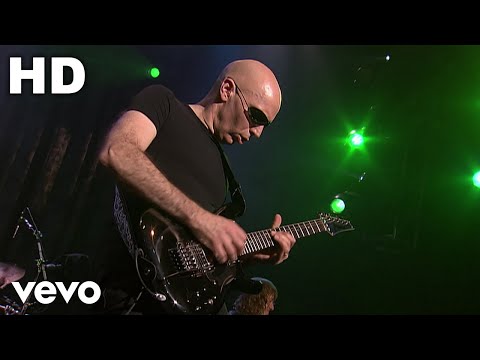 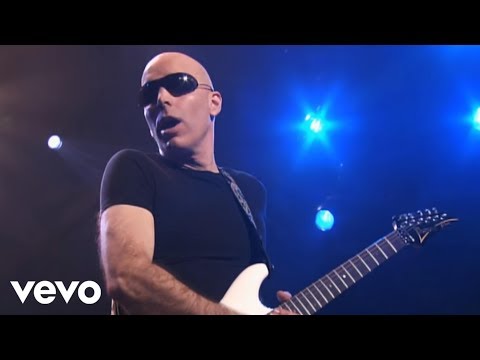 Flying In A Blue Dream
3 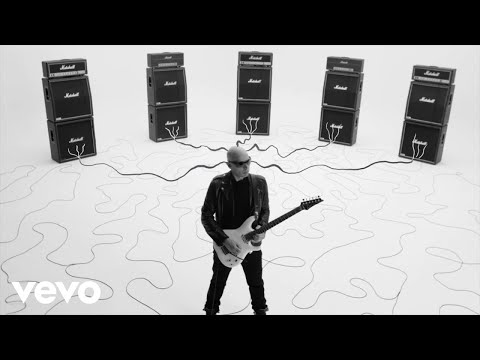 In 1988, Joe Satriani was recruited by Mick Jagger as lead guitarist for his first solo tour. Satriani briefly toured with Deep Purple as the guitarist, joining shortly after the departure of Ritchie Blackmore in November 1993. He has worked with a range of guitarists during the G3 tour, which he founded in 1995. Satriani has been the guitarist for the supergroup Chickenfoot since joining the band in 2008.

Satriani was born in Westbury, New York of Italian descent. His paternal grandparents were from Piacenza and Bobbio, while his maternal grandparents were from Bari. He was inspired to play guitar at age 14, after hearing of the death of Jimi Hendrix.[12] He has been said to have heard the news during football practice, where he then announced to his coach that he was quitting to become a guitarist. In 1974, Joe Satriani studied music with jazz guitarist Billy Bauer and with reclusive jazz pianist Lennie Tristano. The technically demanding Tristano greatly influenced Satriani’s playing.

(Guitar Educational). Learn guitar tips, tricks and secrets with this collection of articles and tips from Satriani’s famous columns that have appeared in Guitar For The Practicing Musician magazine. Who better to learn guitar from than the master himself

Strange Beautiful Music offers a unique look inside the studio with Joe, giving fans a chance to get up close and personal like never before. With insider details about his collaboration with multi-platinum supergroup Chickenfoot, exclusive interviews with Sammy Hagar and Michael Anthony of Van Halen and Chad Smith of the Red Hot Chili Peppers, commentary from fellow guitar legends such as Steve Vai, Metallica’s Kirk Hammett, Primus’s Larry LaLonde