Keb’ Mo’ – Kevin Roosevelt Moore (born October 3, 1951), known as Keb’ Mo’ , is an American blues musician and five-time Grammy Award, winner. He is a singer, guitarist, and songwriter, living in Nashville, Tennessee. He has been described as “a living link to the seminal Delta blues that traveled up the Mississippi River and across the expanse of America”. 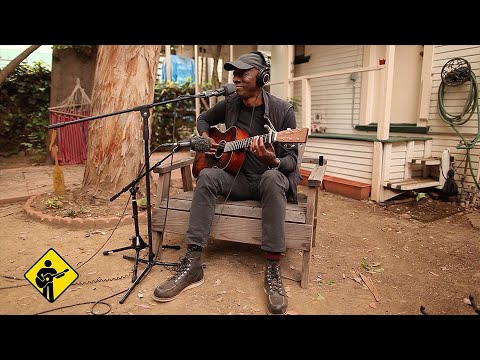 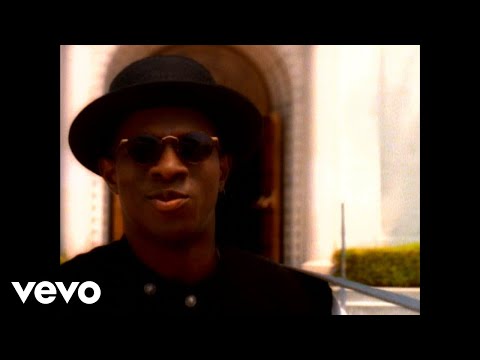 Keb’ Mo’ post-modern blues style is influenced by many eras and genres, including folk, rock, jazz, pop, and country. The moniker “Keb Mo” was coined by his original drummer, Quentin Dennard, and picked up by his record label as a “street talk” abbreviation of his given name.

From early on, Keb’ Mo’ parents, who were from Louisiana and Texas, instilled him with a great appreciation for the blues and gospel music. By adolescence, he was an accomplished guitarist.

Keb’ Mo’ started his musical career playing the steel drums and upright bass in a calypso band. He moved on to play in a variety of blues and backup bands throughout the 1970s and 1980s. He first started recording in the early 1970s with Jefferson Airplane violinist Papa John Creach through an R&B group.

Creach hired him when Moore was 21 years old; Moore appeared on four of Creach’s albums: Filthy!, Playing My Fiddle for You, I’m the Fiddle Man and Rock Father. Keb’ Mo’s first gold record was received for a song, “Git Fiddler”, which he co-wrote with Papa John on Jefferson Starship’s Red Octopus. Red Octopus hit number one on the Billboard 200 in 1975.

Selections from Keb’ Mo’ and Just Like You: Authentic Guitar TAB with Qwik Charts. Titles are: The Action * Angelina * Dirty Low Down and Bad * Every Morning * Hand It Over * Just Like You * Lullaby Baby Blues * More Than One Way Home * Perpetual Blues Machine * She Just Wants to Dance * That’s Not Love * You Can Love Yourself.

The Blues Guitar of Keb' Mo'

Basic Techniques for Contemporary Player. He begins by showing how turnarounds and harmonized scale passages can be the basis for developing fluid phrases in a Robert Johnson-style blues tune. Keb’ then teaches two originals, both employing a rhythmic alternating bass style as well as some jazz-oriented chords that add spice and interest to the songs. Switching to his National steel guitar, he then discusses the basics of slide technique, rounding out this exciting blues lesson.