Lowell Thomas George (April 13, 1945 – June 29, 1979) was an American singer, songwriter, multi-instrumentalist, and record producer, who was the primary guitarist, vocalist, and songwriter for the rock band Little Feat. Lowell George was born in Hollywood, California, the son of Willard H. George, a furrier who raised chinchillas and supplied furs to the movie studios. 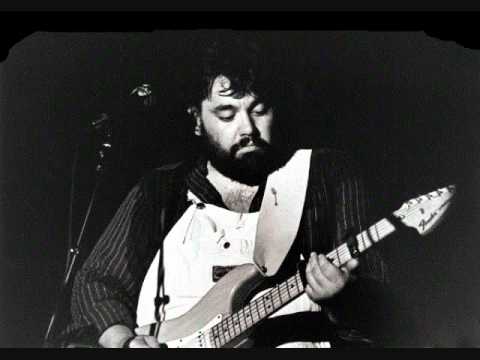 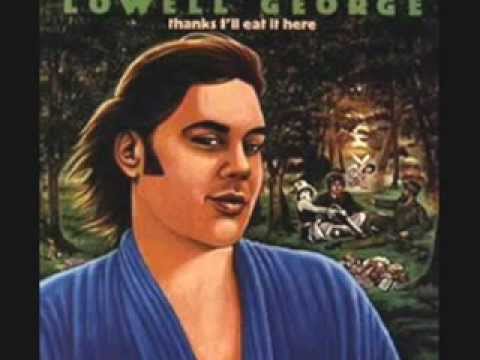 What Do You Want the Girl To Do
3 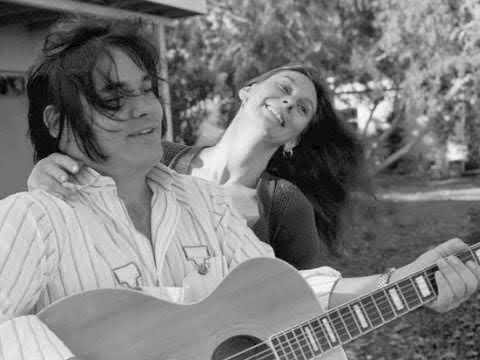 George’s first instrument was the harmonica. At the age of six, he appeared on Ted Mack’s Original Amateur Hour performing a duet with his older brother, Hampton. As a student at Hollywood High School (where he befriended Paul Barrere and future wife Elizabeth), he took up the flute in the school marching band and orchestra. He had already started to play Hampton’s acoustic guitar at age 11, progressed to the electric guitar by his high school years, and later learned to play the saxophone, shakuhachi and sitar.

During this period, George viewed the teen idol-oriented rock and roll of the era with contempt, instead favoring West Coast jazz and the soul-jazz of Les McCann and Mose Allison. Following graduation in 1963, he briefly worked at a gas station (an experience that inspired such later songs as “Willin'”) to support himself while studying art and art history at Los Angeles Valley College for two years.

Initially funded by the sale of his grandfather’s stock, George’s first band The Factory formed in 1965 and released at least one single on the Uni Records label, “Smile, Let Your Life Begin” (co-written by George). Members included future Little Feat drummer Richie Hayward (who replaced Dallas Taylor in September 1966), Martin Kibbee (a.k.a. Fred Martin) who would later co-write several Little Feat songs with George (including “Dixie Chicken” and “Rock and Roll Doctor”), and Warren Klein on guitar. Frank Zappa produced two tracks for the band, but they were not released until 1993 on the album Lightning-Rod Man, credited to Lowell George and The Factory.

Guitarist, Songwriter, and Founder of Little Feat. The late Lowell George is best known as the lead singer, slide guitarist, songwriter and producer of Little Feat.  Rock and Roll Doctor explores the genius that animated Little Feat from George’s early bands to his work with Frank Zappa, landmark albums such as Feats Don’t Fail Me Now and The Last Record Album , and his later production work with Linda Ronstadt and the Grateful Dead.