Get All The Best Blues Guitar Lessons Here

Michael Bernard Bloomfield (July 28, 1943 – February 15, 1981) was an American guitarist and composer, born in Chicago, Illinois, who became one of the first popular music superstars of the 1960s to earn his reputation almost entirely on his instrumental prowess since he rarely sang before 1969. Respected for his guitar playing, Bloomfield knew and played with many of Chicago’s blues musicians before achieving his own fame and was instrumental in popularizing blues music in the mid-1960s. 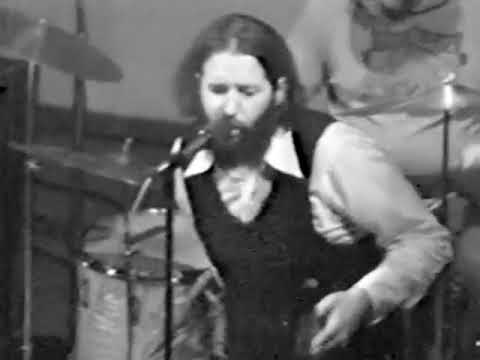 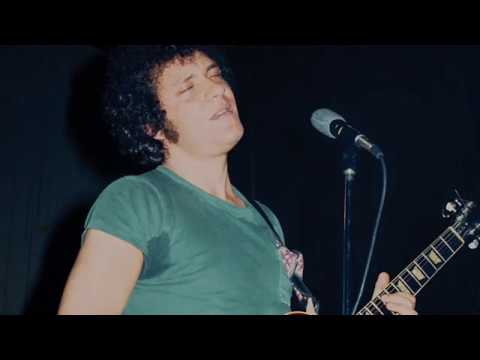 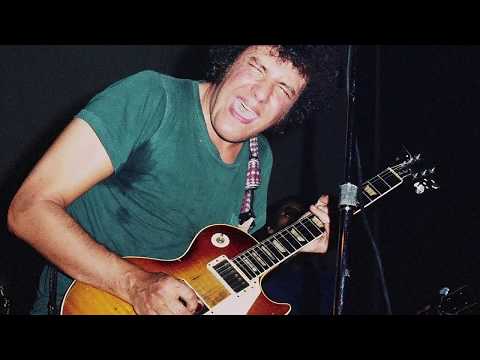 Mike Bloomfield was born into a wealthy Chicago Jewish-American family. Bloomfield’s father, Harold Bloomfield, was born in Chicago in 1914.

By the early Sixties, Bloomfield was a major part of Chicago’s blues scene. Adept on piano and acoustic as well as electric guitar, he recorded as a sideman with Sleepy John Estes and Big Joe Williams and jammed at black night spots with Waters and Wolf before joining singer-harpist Butterfield’s band in early 1965. “Muddy called him his son,” Gravenites says of Bloomfield. “Muddy knew. He didn’t call him his partner or buddy. Believe me, that’s important. It tells you something – that it has nothing to do with show business. It has to do with soul.”
Bloomfield also impressed Dylan when they first met at a local folk club, in 1963, an encounter that led to Dylan’s phone call in ’65 asking Bloomfield to record with him in New York. Kooper, who played organ on “Like a Rolling Stone,” actually showed up for that session expecting to play guitar. Then Bloomfield “walked in, sat down next to me, said hello and started warming up,” Kooper says. “I’d never heard anybody that good, much less somebody my age. I put my guitar in the case and slipped it under the chair. He got rid of me in five minutes.”
A stubborn fallacy in Bloomfield’s legacy is that his gifts declined with his fame, as he became more reclusive and entangled with heroin, which he used in part to relieve the insomnia. In the 1969-and-on tracks on From His Head, the playing and settings are less flashy but more earthy, closer to the Delta blues, soul and gospel he loved. Vivino recalls a Seventies gig in New York where Bloomfield “sat down with an acoustic guitar and played back-porch music all night. He wasn’t throwing licks. He played the way he felt.”
Goldberg believes Bloomfield ultimately resigned himself to his downward spiral. “His brain was on fire – that’s what made him such a great guitar player,” Goldberg says. “The fact that he couldn’t shut it off – he wanted that peace so badly he took the chance” with drugs. “But he left his mark.”
Still, in that 2009 interview, Dylan wondered what might have been. “I think he’d still be around,” he said of Bloomfield, “if he stayed with me.”

Michael Bloomfield’s Life in the Blues: Named one of the world’s great blues-rock guitarists by Rolling Stone, Mike Bloomfield (1943–1981) remains beloved by fans nearly forty years after his untimely death. Taking readers backstage, onstage, and into the recording studio with this legendary virtuoso, David Dann tells the riveting stories behind Bloomfield’s work in the seminal Paul Butterfield Blues Band and the mesmerizing Electric Flag