Neil Zaza is an instrumental guitarist who has become well known for his technical accuracy and adaptation of classical works by Bach and Mozart into his own blend of neo-classical, melodic, guitar instrumentals.

Before beginning a solo career, Neil Zaza formed in 1987 the rock band ZAZA which toured U.S. and released an album called Party With The Big Boys in 1991. After his second solo album, Zaza was as a guest soloist with The Hartford Symphony Orchestra, performing “1492” and a guitar interpretation of “West Side Story”. 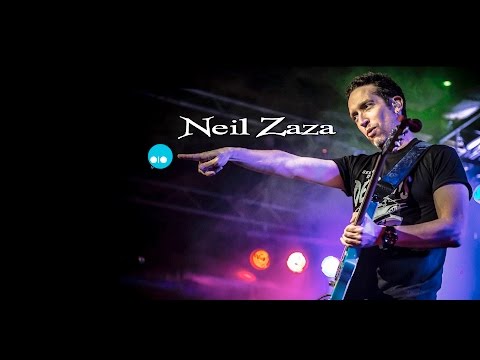 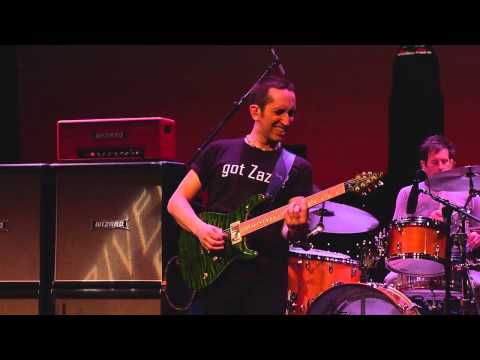 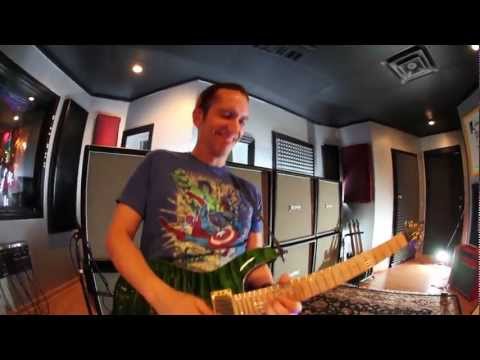 He has also shared the stage with notable guitarists such as Joe Satriani and Michael Angelo Batio. He holds an annual concert called One Silent Night at the Palace Theater in Cleveland with the backing of the 60 piece Cleveland Rock Orchestra and features his adaptation of popular Christmas songs to his melodic style.

Not only has guitarist Neil Zaza helped to define the genre of melodic instrumental guitar, he has become a worldwide ambassador for the instrument itself. His melodic compositions have changed the way musicians play, and what audiences worldwide demand out of their guitar heroes.