Peter Green (born Peter Allen Greenbaum, 29 October 1946) is an English blues-rock singer-songwriter and guitarist. As a co-founder of Fleetwood Mac, he was inducted into the Rock and Roll Hall of Fame in 1998. Green’s songs, such as “Albatross”, “Black Magic Woman”, “Oh Well”, “The Green Manalishi (With the Two Prong Crown)” and “Man of the World”, appeared on singles charts, and several have been adapted by a variety of musicians. 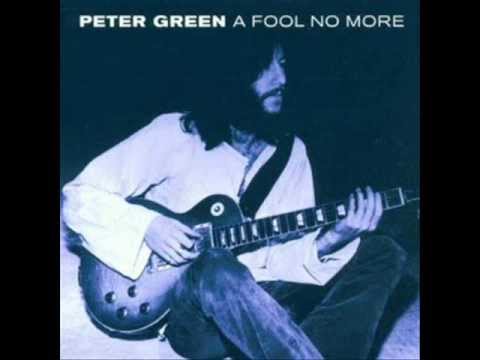 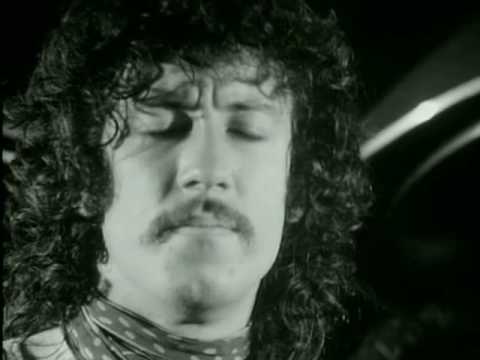 Need Your Love So Bad
3 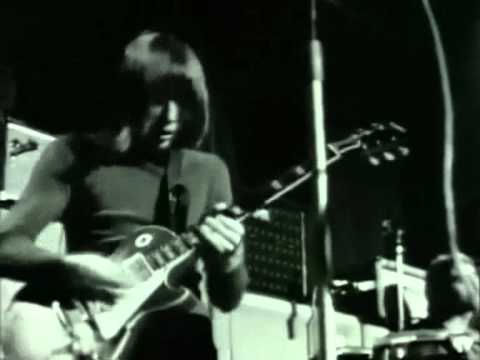 Green was a major figure in the “second great epoch” of the British blues movement. B.B. King commented, “He has the sweetest tone I ever heard; he was the only one who gave me the cold sweats.” Eric Clapton has praised his guitar playing; he is noted for his use of string bending, vibrato, and economy of style.

Rolling Stone ranked Green at number 58 in its list of the “100 Greatest Guitarists of All Time”. His tone on the instrumental “The Supernatural” was rated as one of the 50 greatest of all time by Guitar Player. In June 1996, Green was voted the third-best guitarist of all time in Mojo magazine.

Peter Allen Greenbaum was born in Bethnal Green, London on 29 October 1946, into a Jewish family, the youngest of Joe and Ann Greenbaum’s four children. His brother, Michael, taught him his first guitar chords and by the age of eleven Green was teaching himself. He began playing professionally by the age of fifteen. He first played bass guitar in a band called Bobby Dennis and the Dominoes, which performed pop chart covers and rock ‘n’ roll standards, including Shadows covers.

A Step-by-Step Breakdown of His Playing Techniques (Guitar Signature Licks). Explore the guitar licks, riffs, and techniques of British blues legend Peter Green with this hands-on analysis by Dave Rubin. Songs include: Albatross * Black Magic Woman * A Fool No More * Man of the World * Need Your Love So Bad * Rattlesnake Shake * Showbiz Blues * The Stumble * Underway * and more.