Winfield Scott “Scotty” Moore III (December 27, 1931 – June 28, 2016) was an American guitarist and recording engineer who formed The Blue Moon Boys in 1954, Elvis Presley’s backing band. He was the studio and touring guitarist for Presley between 1954 and 1968. 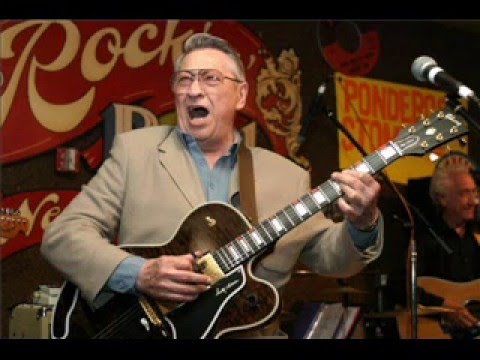 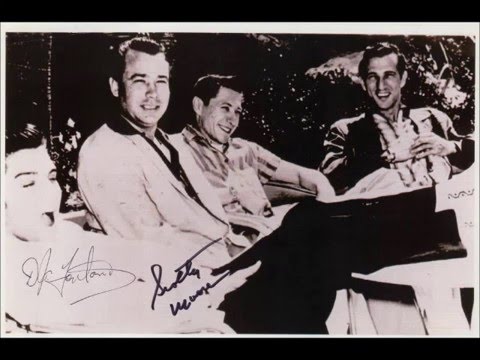 Rock critic Dave Marsh credits Moore due to him famounizing the usage of power chords as the 1957 movie Jailhouse Rock was being shot. As the idea of the movie’s title song “Jailhouse Rock” was being sowed, in the intro, Moore and drummer D.J. Fontana, according to the latter, “copped from a ’40s swing version of ‘The Anvil Chorus’.” Moore was ranked 29th in Rolling Stone magazine’s list of 100 Greatest Guitarists of All Time in 2011. He was inducted into the Rock and Roll Hall of Fame in 2000, the Musicians Hall of Fame and Museum in 2007, and the Memphis Music Hall of Fame in 2015. The Rolling Stones’ lead guitarist Keith Richards has said of Moore,

Winfield Scott Moore III was born near Gadsden, Tennessee, to Mattie (née Hefley) as the youngest of four boys by 14 years. He learned to play the guitar from family and friends at age eight. Although underage when he enlisted, Moore served in the United States Navy in China and Korea from 1948 through January 1952.

The Untold Story of Elvis’ First Guitarist and Manager, Scotty Moore (Classic Rock Albums). For the first time, guitarist Scotty Moore tells the real story behind his years with Elvis Presley. When Elvis first showed up at Sam Phillip’s Memphis-based Sun Records studio, he was a shy teenager in search of a sound.