If it Makes You Happy
2 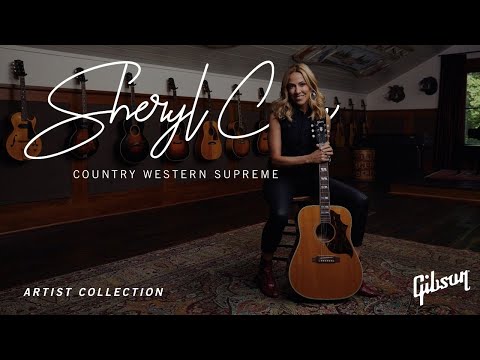 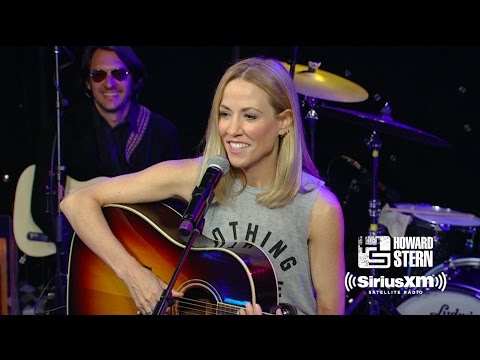 All I Wanna Do

Her songs include “All I Wanna Do” (1993), “If It Makes You Happy” (1996), “Everyday Is a Winding Road” (1996), My Favorite Mistake” (1998), and the theme song for the 1997 James Bond film Tomorrow Never Dies. She has sold more than 50 million albums worldwide. Crow has garnered nine Grammy Awards (out of 32 nominations) from the National Academy of Recording Arts and Sciences.

As an actress, Crow has appeared on various television shows including 30 Rock, Cop Rock, GCB, Cougar Town, Jon Stewart, and Stephen Colbert's Rally to Restore Sanity and/or Fear, as well as One Tree Hill.

Sheryl Suzanne Crow was born in Kennett, Missouri, the daughter of Bernice (née Cain), a piano teacher, and Wendell Wyatt Crow, a lawyer, and trumpet player. Her great-grandfather was congressman Charles A. Crow (1873–1938). She has two older sisters named Kathy and Karen, and a younger brother named Steven.

While studying at Kennett High School, Crow was a majorette and an all-state track athlete, medaling in the 75-meter low hurdles. She also joined the ‘pep club', the National Honor Society, and the National FFA Organization, and was crowned Paperdoll Queen in a celebrity-judged beauty contest during her senior year.

She then enrolled at the University of Missouri in Columbia and received a Bachelor of Arts degree in music composition, performance, and education from the School of Music. While at the university, she sang in the local band Cashmere. She was a member of the Kappa Alpha Theta sorority, Sigma Alpha Iota International Music Fraternity for Women, and the Omicron Delta Kappa Society as well as working as a ‘Summer Welcome' orientation leader.

Piano Vocal Guitar. This officially-licensed, collectible songbook contains piano/vocal/guitar sheet music to 24 of Sheryl Crow's biggest hits. Titles: *All I Wanna Do * Always on Your Side * Anything But Down * Can't Cry Anymore * A Change Would Do You Good * C'mon, C'mon * Every Day Is a Winding Road * The First Cut Is the Deepest * Good Is Good * Hard to Make a Stand * Home and more.

Authentic Guitar TAB (Guitar Anthology Series). Nineteen of the best songs from the top female rocker of our time. Titles are: All I Wanna Do * Anything but Down * C'Mon, C'Mon * Can't Cry Anymore * A Change Would Do You Good * Everyday Is a Winding Road * Hard to Make a Stand * If It Makes You Happy * Leaving Las Vegas * Love Is a Good Thing * Maybe Angels * My Favorite Mistake * The Na-Na Song * Riverwide * Run, Baby, Run * Soak Up the Sun * Steve McQueen * Strong Enough * There Goes the Neighborhood.