Stanley Jordan (born July 31, 1959) is an American jazz guitarist whose technique involves tapping his fingers on the fret board of the guitar with both hands.

In a career that took flight in 1985 with commercial and critical acclaim, guitar virtuoso Stanley Jordan has consistently displayed a chameleonic musical persona of openness, imagination, versatility and maverick daring. Be it bold reinventions of classical masterpieces or soulful explorations through pop-rock hits, to blazing straight ahead jazz forays and ultramodern improvisational works—solo or with a group—Jordan can always be counted on to take listeners on breathless journeys into the unexpected. 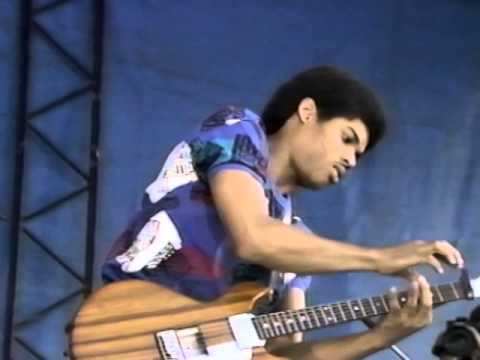 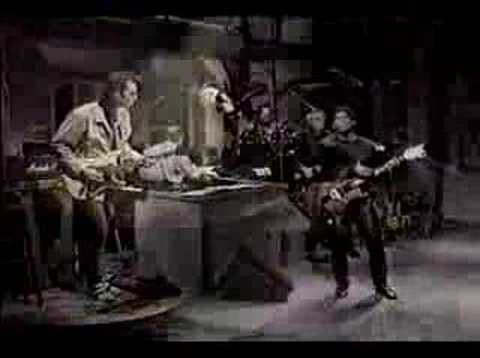 Jordan’s touch technique is an advanced form of two-handed tapping. The guitarist produces a note using only one finger by quickly tapping (or hammering) his finger down behind the appropriate fret. The impact causes the string to vibrate enough to sound the note, and the volume can be controlled by varying the force of impact. Jordan taps with both hands, and more legato than is normally associated with guitar tapping. His technique allows the guitarist to play melody and chords simultaneously.