David Howell Evans (born 8 August 1961), better known by his stage name the Edge (or just Edge), is an Irish musician and songwriter best known as the lead guitarist, keyboardist, and backing vocalist of the rock band U2. A member of the group since its inception, he has recorded 14 studio albums with the band and one solo record. 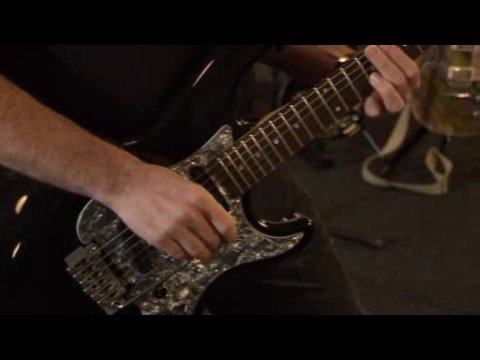 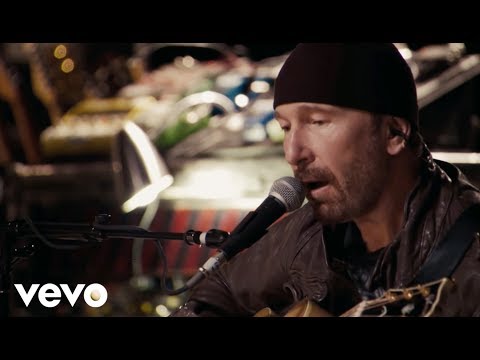 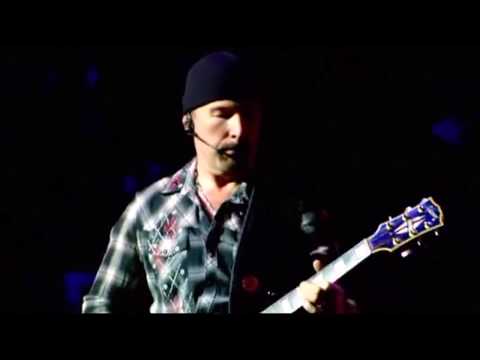 As a guitarist, the Edge has crafted a minimalistic and textural style of playing. His use of a rhythmic delay effect yields a distinctive sound that has become a signature of U2’s music.

The Edge was born in England to a Welsh family and was raised in Ireland after the Evans family moved there. In 1976, at Mount Temple Comprehensive School he formed a band with his fellow students and elder brother Dik that would evolve into U2. Inspired by the ethos of punk rock and its basic arrangements, the group began to write its own material. They eventually became one of the most successful acts in popular music, with albums such as 1987’s The Joshua Tree and 1991’s Achtung Baby.

Over the years, the Edge has experimented with various guitar effects and introduced influences from several genres of music into his own style, including American roots music, industrial music, and alternative rock. With U2, the Edge has also played keyboards, co-produced their 1993 record Zooropa, and occasionally served as co-lyricist. The Edge met his second wife Morleigh Steinberg through her collaborations with the band.