Vincent “Vinnie” Moore (born April 14, 1964) is an American guitarist and a member of the British hard rock band UFO.

In the early ’90s, he accompanied Alice Cooper on his Operation Rock ‘N Roll tour, and played on Cooper’s Hey Stoopid. His guitar work has also appeared on other Shrapnel releases, including Vicious Rumors’ Soldiers Of The Night (1985) and Deep Purple Tribute (1994), as well as a Sega video game track called “Burning Rangers.” 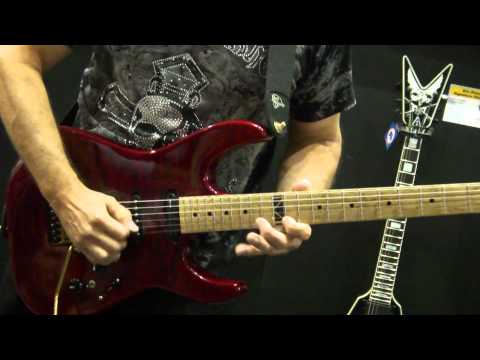 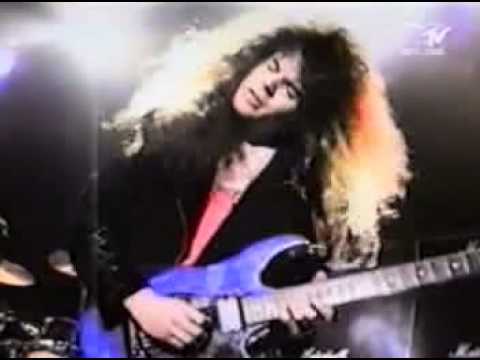 Although the nineties saw a decline in the popularity of solo guitar music, Moore survived the downward trend due to his popular guitar clinics and quality guitar playing. Standing tall with fellow guitar heroes Al DiMeola and Joe Satriani, Vinnie Moore has enjoyed a successful working relationship with Shrapnel records that has continued past the nineties into the next century. Despite never cracking the mainstream, Moore still has enjoyed a long and creatively satisfying career in the world of instrumental guitar.