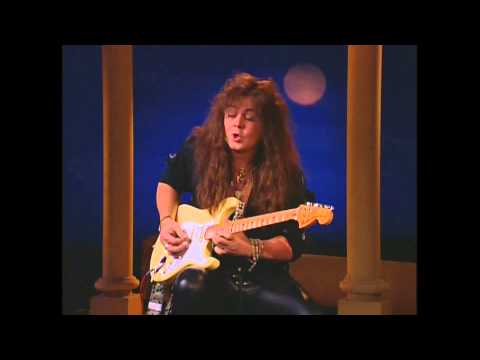 Far Beyond The Sun
2 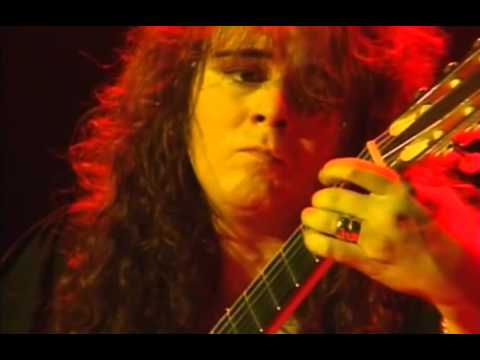 Malmsteen was born Lars Johan Yngve Lannerbäck in Stockholm, Sweden, the third child of a musical family. At the age of ten, Malmsteen created his first band, Track on Earth, consisting of himself and a friend from school playing the drums.

At the age of twelve, he took his mother’s maiden name Malmsten as his surname, then slightly changed it to Malmsteen and altered his third given name Yngve to “Yngwie”. As a teenager, he was heavily influenced by classical music, particularly 19th-century Italian virtuoso violinist and composer Niccolò Paganini, as well as Johann Sebastian Bach, a German multi-instrumentalist and composer of the 18th century.

During this time, he also discovered his most important guitar influence, Ritchie Blackmore. Malmsteen has stated that Jimi Hendrix had no musical impact on him and did not contribute to his style, but watching on 18 September 1970 TV news reporting on his death, where the footage was shown of Hendrix smashing and burning his guitar At the Monterey Pop Festival of 1967, made Malmsteen think, “This is really cool.”

The Best of Yngwie Malmsteen

A Step-by-Step Breakdown of His Guitar Styles and Techniques. Explore the over-the-top riffs and solos of this Swedish neoclassical/heavy metal master. You’ll learn Yngwie’s dazzling techniques via detailed study of these 12 hit tunes included in this book.