Alonzo “Lonnie” Johnson (February 8, 1899 – June 16, 1970) was an American blues and jazz singer, guitarist, violinist and songwriter. He was a pioneer of jazz guitar and jazz violin and is recognized as the first to play an electrically amplified violin.

One of a large family of musicians, Johnson played violin in his father’s string band, and he also played guitar in New Orleans in the early 20th century. He travelled with a musical revue to London in 1917, returning home two years later. Johnson performed in the Mississippi riverboat bands of Fate Marable and Charlie Creath (1920–22) and on vaudeville tours before beginning his recording career, which lasted some 40 years and yielded about 500 recordings. Though he also played often in theatres and nightclubs and on radio, he supported himself with non-musical work during several lean periods. 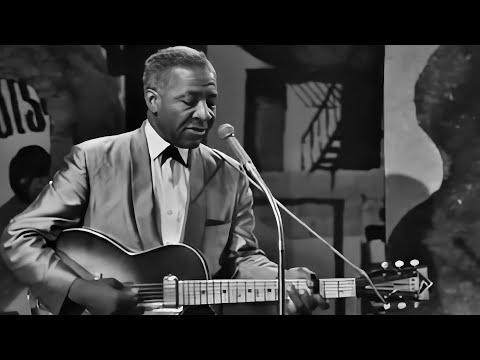 Another Night To Cry
2 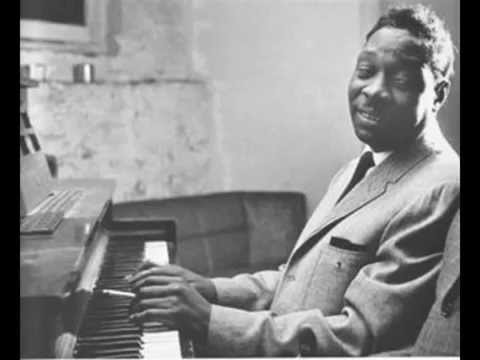 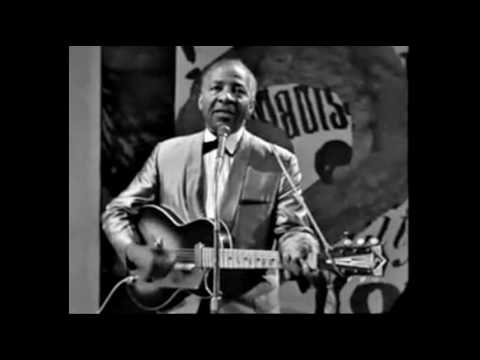 Johnson did much of his major work during his first recording period, 1925–32. He was among the first guitarists to play single-string solos, and his energy, swing, melodic ingenuity, and good taste were important elements in recordings by Louis Armstrong’s Hot Five (“Hotter Than That”), Duke Ellington, The Chocolate Dandies, McKinney’s Cotton Pickers, and King Oliver. He also recorded guitar solos and exceptional duets with the other major early jazz guitarist, Eddie Lang (“A Handful of Riffs”).

Despite his urban style, Johnson’s blues also influenced rural performers, most notably Robert Johnson. Lonnie Johnson was an unusually gifted lyricist, his subject matter ranging from highly serious to amusing, as suggested by such songs as “Blue Ghost Blues” and “He’s a Jelly Roll Baker.” In time, his blues often became repetitious, and he added sentimental ballads to his repertoire. One ballad, “Tomorrow Night” (1948), was a million-selling hit. Johnson was inducted into the Blues Hall of Fame in 1990.